What Do You Know About Van Cars? Here Are 13 Facts

By TelegraphKenyanews (self meida writer) | 15 days 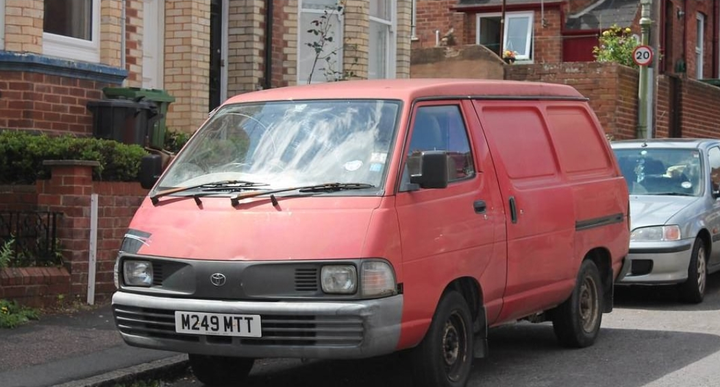 Not many people would argue that the van has always been a tried and true workhorse. For a lot of us, it’s also been the vehicle we used to get our iced cream in high school.

Even the delivery trucks that carry our goods and other stuff are also a kind of van. These vehicles have touched all of our lives in some way.

Do you know enough about these vans? It has a rich history. (who does not know about the VW bus, right?) enough intriguing facts to keep a petrolhead hooked. Without further ado, here are some interesting aspects of van cars!

1.The word has come from the caravan.

The word “van” is a contraction of the word “caravan”, which currently refers to a boxy travel trailer or camper towed behind a road vehicle.

2. Vans have their origin in the 19th century.

The earliest record of a van used as a vehicle dates back to mid-19th century England. It was mainly a wagon covered from all-around and used for carrying cargo.

In the late 1750s, carriages were outfitted with seats to transport goods between places of commerce in Europe. But when the first U.S. roads were built, carriage wagons were too cumbersome and expensive to use on these.

A lighter van-like vehicle was introduced in this era for transporting goods.

Later on in the 1800s, farmers looking for mobility adopted these vehicles and gave them another name: “wagon” or “truck”, which later evolved into modern vans. 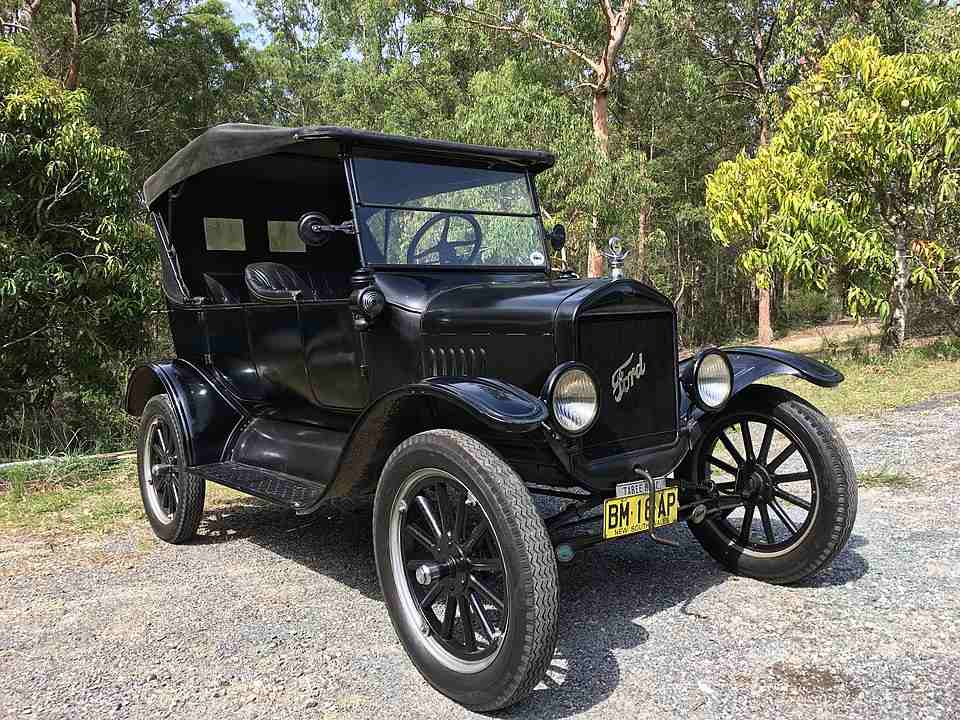 No one in the US used cars to carry materials until the early 1900s. In 1910, Henry Ford introduced the Model T. Its price was really affordable and even their employees could buy one.

Known as Tin Lizzy, the vehicle helped to change transportation throughout history through rapid adoption and modification.

5. Heavy-duty vans are the most popular type.

Medium-sized heavy-duty vans are the most popular type. These vehicles are typically used by smaller businesses and individuals for work purposes.

Medium-duty vans are often used by electricians, plumbers, contractors, and painters. Anyone who moves or carries materials around often needs a vehicle like this.

Heavy-duty full-size vans are mostly used for commercial purposes. You will see their use in transporting goods, such as in food delivery or moving services.

They can move heavy items easily and hold more cargo than medium-duty vans. However, they are more expensive than their smaller counterparts.

7. There are special vans for carrying merchandise.

These are known as panel vans that have a side windowless cargo space.

The cargo-carrying space in these vehicles is large and their main function is delivering and carrying commercial products.

8. Minibuses are van too!

Minibuses are a kind of vans that are mainly used for carrying passengers instead of cargo. Depending on the size, a minibus can carry anywhere between 10 and 15 people.

9. A van’s driving license depends on its size.

A regular car driving license is enough to drive minivans and light-duty vans. However, driving the larger and heavier ones will require a truck driving license.

10.Modern vans are not boxy at all.

Gone are the days when vans used to be like a rectangular box with a bulky and utilitarian style. Well, cargo vans are still like that but many passenger vans have the look of a van-shaped oversized SUV.

For example, look at a Nissan NV200 and don’t tell me that you don’t find it beautiful. 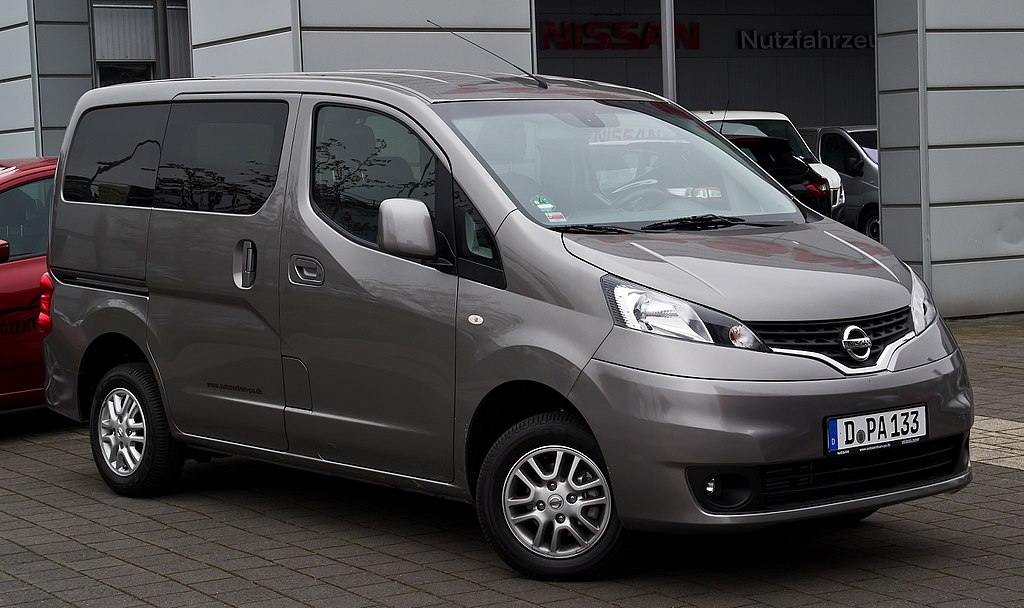 11# Vans are different from regular cars.

Cars have better horsepower, safety and luxury features, and a wide variety of styles. They are also more expensive and consume more gas.

Vans can be equipped to carry more cargo but their horsepower is lower than cars. They get decent gas mileage; have a roomy interior and trunk space for all of your gear.

Distinctly, they cost less money when you purchase them as a new vehicle or convert them to another vehicle.

Today, many car manufacturers produce minivans and SUVs that look like cars but perform like vans. Their main functions include moving people around town and transporting cargo.

The popularity of crossovers has affected the demand for minivans. However, some specific models, such as Honda Odyssey, Toyota Sienna, and a couple of others, are still in demand.

13.Daimler AG is the largest manufacturer of vans.

Sounds a bit surprising because the Daimler group is renowned for manufacturing luxury vehicles.However, it is also the larger manufacturer of trucks, including various types of vans.

You will get Daimler vans under popular brand names, such as Western Star, Mercedes Benz, Fuso, and more.