Check out the fastest sedans on earth.

By Exciting_Newsfeedhunger (self meida writer) | 1 months

The world's fastest sedans let you satisfy your need for speed without asking you to shrink your lifestyle down to fit inside the cabin of a tight 2-door coupe or convertible. 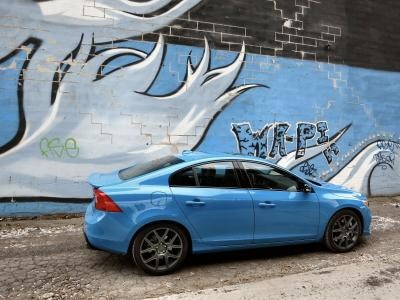 Showing a different side of Swedish engineering, the Volvo S60 Polestar was developed in conjunction with the racing shop whose name it wears, and it features a 345-horsepower, 3.0-liter inline 6-cylinder engine. A turbocharger helps the unit produce 369 lb-ft of torque, and standard all-wheel drive and a 6-speed automatic transmission conspire to turn in a 0-60-mph time of roughly 4.7 seconds. 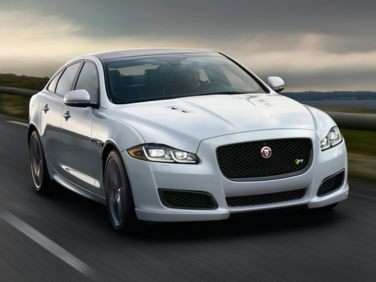 The Jaguar XJR fullsize sedan makes 550 horsepower from the big 5.0-liter supercharged V8 underneath the long bonnet of the British automaker's flagship. If so desired you can even purchase a long-wheelbase version of this high-powered monster, which is perfect for anyone who would prefer that their chauffeur unleash the XJR's 502 lb-ft of torque. 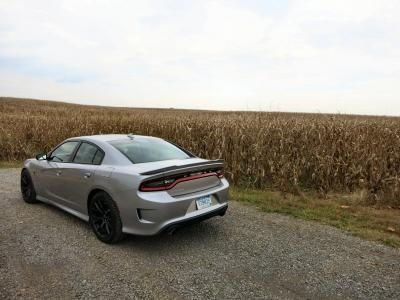 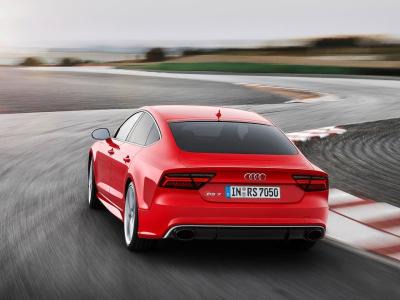 Equipped with quattro all-wheel drive right out of the box, the Audi RS7 comes by its 560 horsepower and 516 lb-ft of torque by way of a 4.0-liter V8 engine paired with two turbochargers. All versions of the car come with an 8-speed automatic transmission, and the RS7 achieves 60-mph in a startling 3.7 seconds. 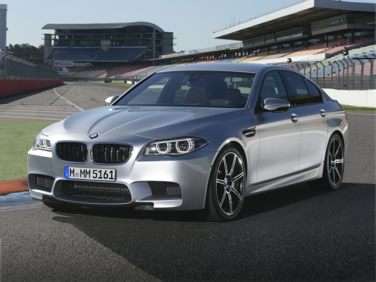 The BMW M5's delectable chassis is anchored by a 4.4-liter V8 engine that has been outfitted with not one, but two turbochargers that together produce 560 horsepower and 500 lb-ft of torque. 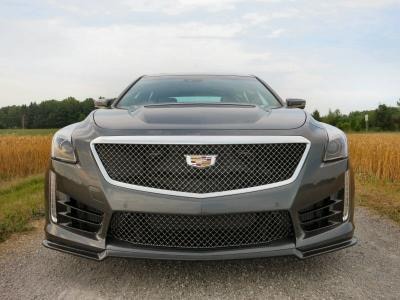 supercharged 6.2-liter V8 that can be counted on to produce 640 horsepower and 630 lb-ft of torque, numbers that are good enough to launch the rear-wheel drive sedan to 60 mph in a lightning-like 3.6 seconds. 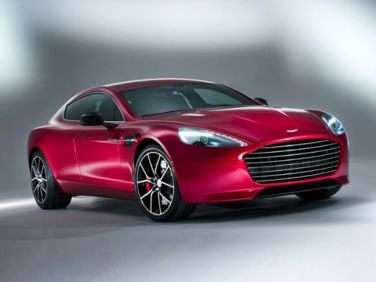 Amongst the number in the 550-horsepower club, but it uses 12 cylinders rather than eight to reach this pinnacle of fast sedan supremacy. Featuring a sloped roofline that suggests a coupe rather than a traditional box, the Aston Martin Rapide S's aeronautical fuselage also features 2+2 seating. Assisting the Rapide S in its 4.2-second dash to 60 mph are the 630 lb-ft of torque produced by its 6.0-liter V-12. 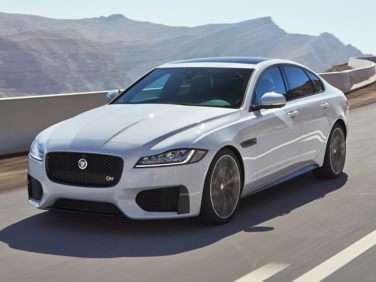 The sophisticated 2017 Jaguar XF-S boasts a 380-horsepower V6 engine that makes use of a supercharger in order to squeeze out 332 lb-ft of torque from a 3.0-liter block. An 8-speed transmission comes standard with the XF-S, which helps propel the car to 60 mph in 5.1 seconds. 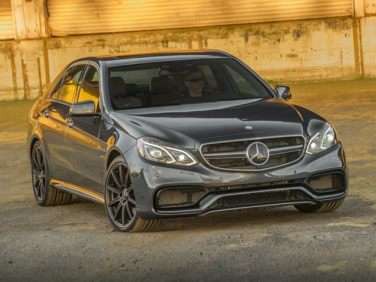 The 2016 Mercedes-Benz E63 AMG S 4MATIC's all-wheel drive system is so adept at managing the 577 horsepower and 590 lb-ft of torque from its twin-turbo 5.5-liter V8 engine that it hits 60 mph in an incredible 3.5 seconds once launch control has been activated. 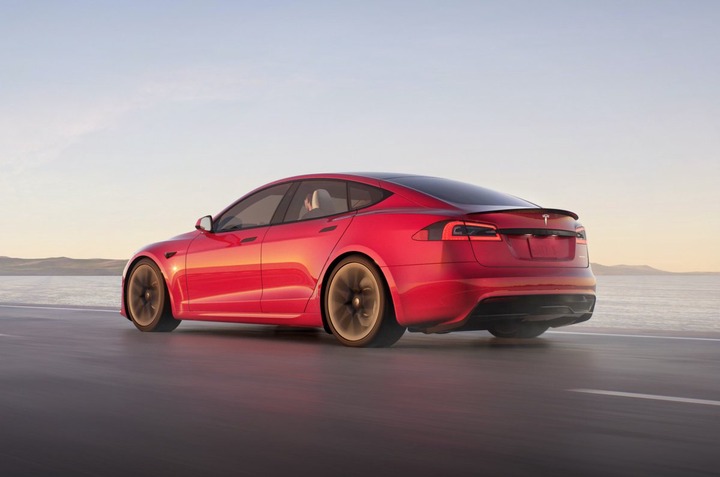 Four trim levels of the lauded electric luxury sedan are available this year, and Tesla’s not messing around with any of them. Each trim level increases the car’s total electric range, as well as its top speed and acceleration capability — in other words, the fastest version of the Tesla Model S is also the most efficient.

do you love any of these?

Content created and supplied by: Exciting_Newsfeedhunger (via Opera News )

The Shoe Transforming Lives of the Less-Fortunate Children