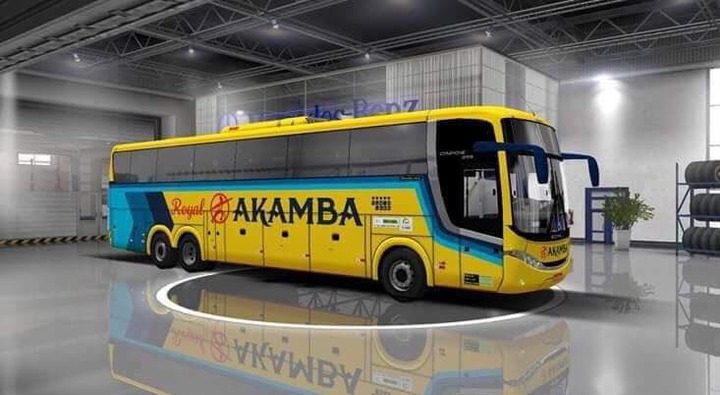 These buses were among the most famous in the nation during the late 90s and early 20s.During this period,the company had over 100 buses making millions in a singular day.Their success could be seen when the company set up their own bus assembly in Industrial area Nairobi.However,the huge enterprise fell due to sibling's rivalry after the death of their father who was it's founding director known as Nathoo. 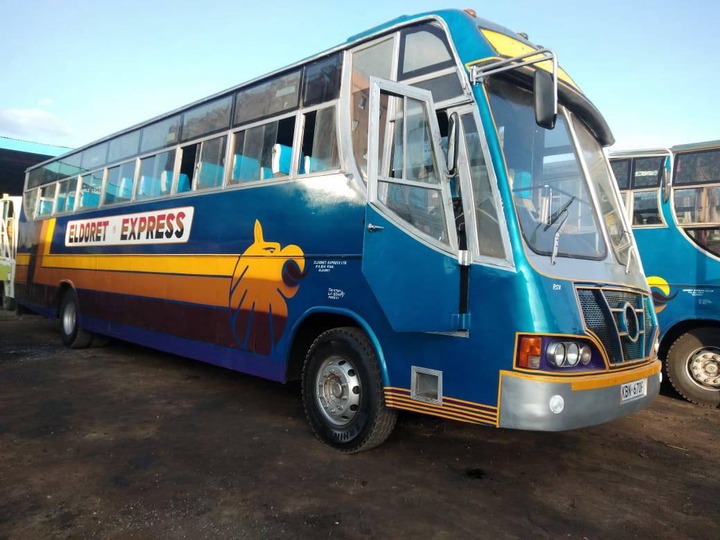 Buses of this company were known for their speed making some dub them lightening.Some notable athletes were also nicknamed after these buses due to their running speed.They traversed the entire nation on various roots and hit a huge deal during the 2010 world cup where the buses transmitted spectators from Kenya to South Africa.They are currently in service but lost the dominance they had in the industry to fast-rising companies such as Ena coach,Easy coach among others. 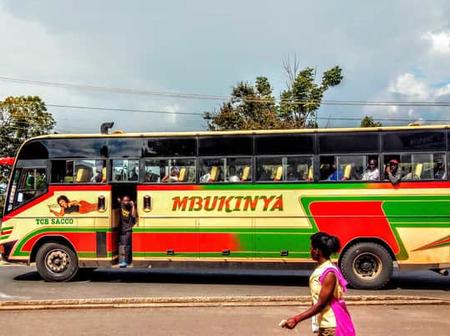 Their trademark was the mermaid drawn on the sides of their buses making many superstitious people come up with numerous controversy theories.The company owned by one Paul Mburu dominated the routes of the Western and Nyanza regions although they two transmitted passengers to other areas in the nation.The buses are still in operation with numerous buses but are not as dominant as they were a decade ago. 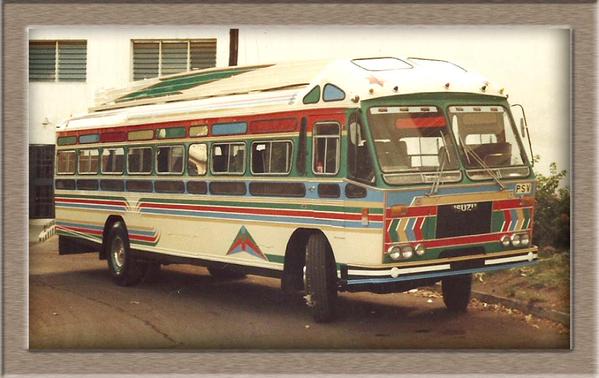 Residents of Kisii,Western,Nyanz and their environs all held buses of this company with prestige.These were the hot cakes then known for their best services,safe driving and economical fare prices.The bus however went under but has left a hall mark in the country's transport industry. What is your take on these companies?Did you have the priviledge to travel in any of the above?Kindly drop in your comments in the section below as you like, share and follow this channel for more exclusive and interesting articles.