By CycleNews.com (self media writer) | 1 year ago 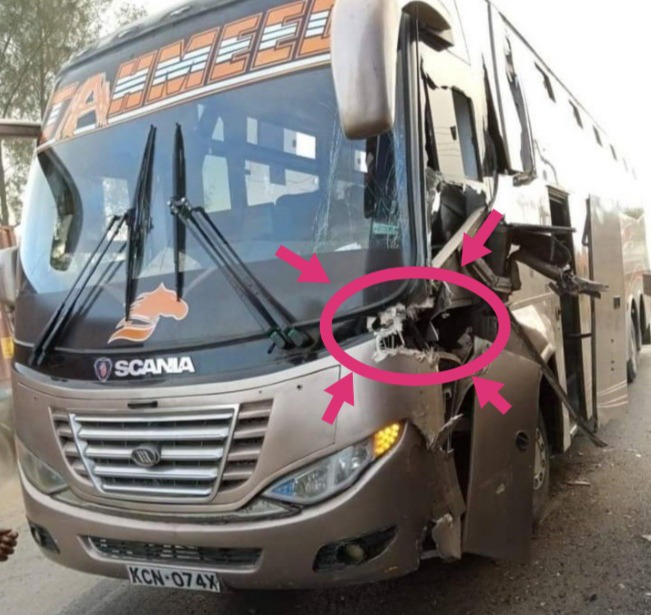 Accidents happen due to careless and reckless driving of vehicles in the roads by drivers.

Most vehicles usually get damaged whenever an accident happens in the road.

However, Kenyans have credited the bodies of the older vehicles as strong and durable compared to the new century vehicles made of master fabricators or fibres bodies which are regarded to be weak. 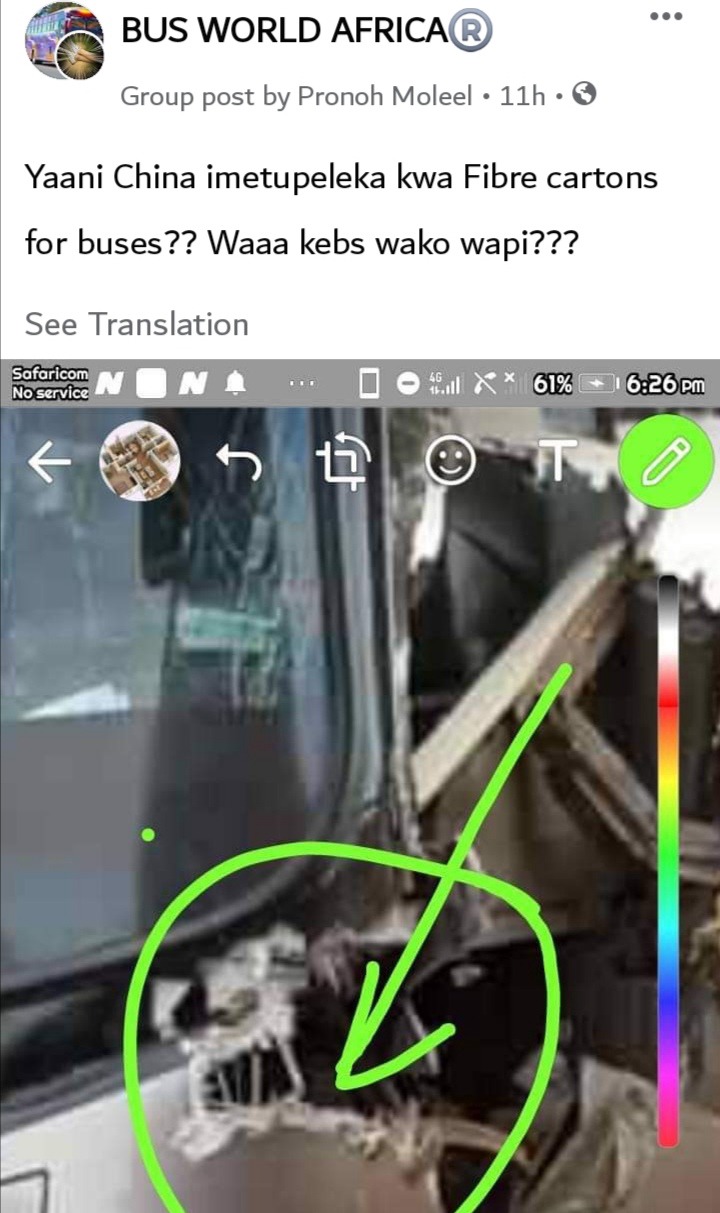 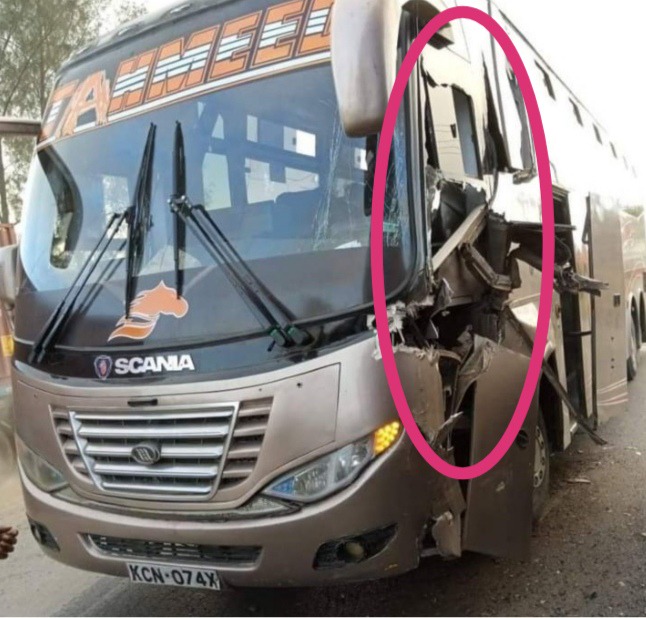 Below are reactions of the netizens :

Boss, and who told haiko to kebs standards? Or you think in Kenya you cant use fibreglass?

Its much safer than being trapped on those old metallic bodies

Wee unazako do yu own anything, labda hata wheelbarrow hauna

If you are clueless and have no idea about something, please stop embarrassing your poor self and your people, sit back and learn first.

Whatever this guy is talking about is insignificant.

The biggest advantage that fiberglass has over steel is its durability. ... Since fiberglass is far more resistant to rust and corrosion when compared to steel, it will last longer and not need replacement as often as steel.

Pound for pound, fiberglass is just as strong as its counterpart in steel. ... However, when you look at the strength to weight ratio, fiberglass outperforms steel by a longshot offering the same strength as steel with greater FLEX, which means it's more durable and impact resistant.

What you talking about?😂😂😂

Marcopolos and irizars arent chinese and fiberglass is very light and economical.

Technology is moving forward but it seems you want us to go back wards.Most vehicles in this modern days are build with fibre especially the front and rear bumpers.

Content created and supplied by: CycleNews.com (via Opera News )

Body of Tom Okwach, Abimbo Mines victim, Yet To Be retrieved as Kin Resist calls to bury banana stem