Reasons Why Subaru Is Unique and Loved

By MaguthuKomolo (self meida writer) | 19 days 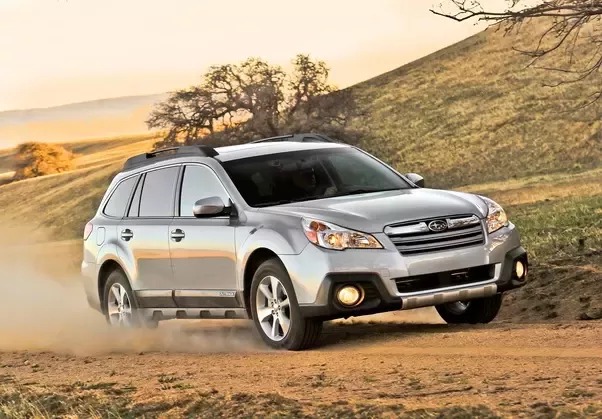 The common brand name'Subaru ' is the Japanese name for the Pleiades star cluster or the "Seven Sisters" (one of whom tradition says is invisible – hence only six stars in the Subaru logo), which in turn inspires the logo and alludes to the companies that merged to create Fuji Heavy Industries. 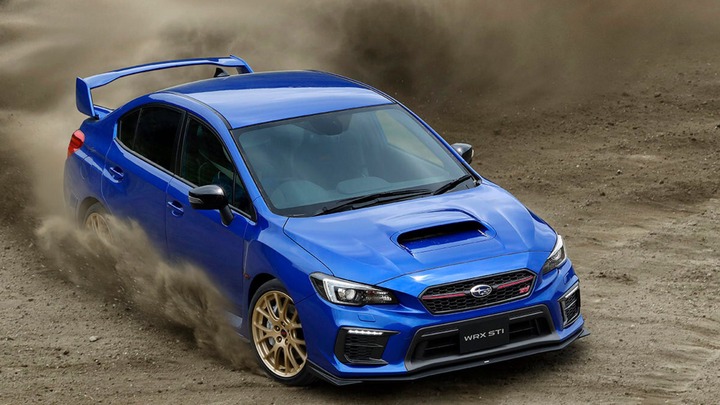 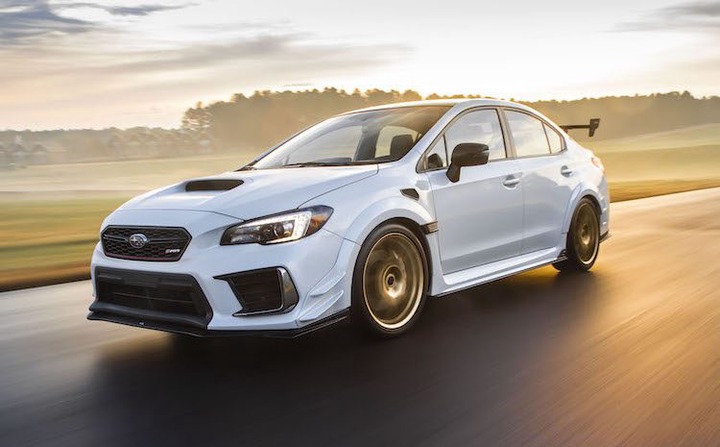 Special aspect about the Subaru, is that is was the predecessor of a movement. Early on, it developed the AWD which is almost standard for SUVs at the moment. It produced competitive rally cars, which led to the creation of the explosive WRX.

What makes Subaru unique is that, it's the only automaker in the world to have a boxer engine, featuring in every one of its magnificent vehicles. 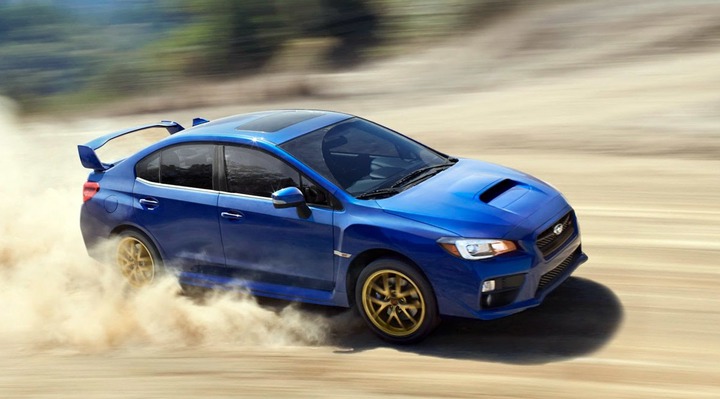 It's famous unique sound which stands out, is an attribution to the Subaru boxer, which is an horizontally-opposed flat by design. Hence the part that promotes production of that sound. The 2.5 litre capacity makes use of what's known as unequal length header, thus sounds exactly like that. The header piping from cylinders one and three are of a different length than those from two and four.

Touring trim, the Ascent three-row SUV is the most expensive Subaru followed by the WRX STI. 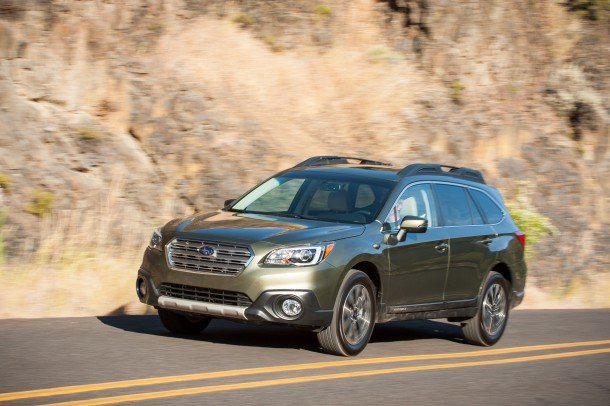 Disbelief As Vehicle With Passengers Is Sprayed With 18 Bullets, One Man Miraculously Escapes Unhurt

Manchester City midfield trio that will be unstoppable next season(opinion)

Actress Celestine Gachuhi Calls Boyfriend For Help After Being Stranded

9 Clever Beauty Hacks That Will Help You Look Gorgeous Always

Old Cars In Nairobi Are A Looming Crisis