Photos Of Innoson Motors And Mobius Motors Made In Kenya - Which One Is More Beautiful?

By Gistvibes (self media writer) | 1 year ago

The days have passed when African innovation and technical advances have been viewed as a backward continent. In recent decades, though, Africa has pushed ahead in terms of technical developments.

There are also a number of Africans in the West who are respected and proud of their achievements in science and technology for our continent. However, some still did not see the need to move beyond their world, but they produced vast economies and businesses in their countries of which millions of people have come to expect.

Our own African children, speaking of these developments in technology, have shown that it was feasible in Europe , China, the Americas and other leading nations, too, in our world. And as those countries have made cars in their countries, so in African countries too have we made cars.

And, even though they still face their own challenges, Africa has two excellent cars that have made themselves known in their respective countries and beyond. But these people have shown with these vehicles that what once was possible here in Africa is now possible in these developing countries.

And to look at those two cars built in Africa for the purposes of this post, we want to decide which of them is better.

Innoson Motors is the first vehicle here. The Igbo guy named Innocent Chukwuma Nwala is created in Nigeria. The company's production facility is in Nnewi, in the State of Anambra, and its motors are regarded as African Roads Pride.

Although Innoson Motors has not earned government funding to make it into the household name in Nigeria, it has taken route to other African countries such as Ghana, Sierra Leone and Mali.

Roughly 70% of Innoson Motor raw materials are locally obtained, while 30% of the remaining materials come from German, Japanese and Chinese.

See photos of some of Innoson Motors: 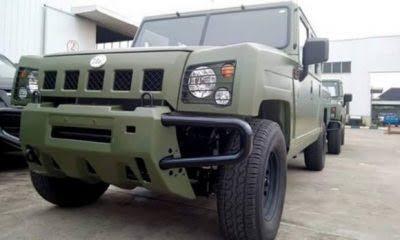 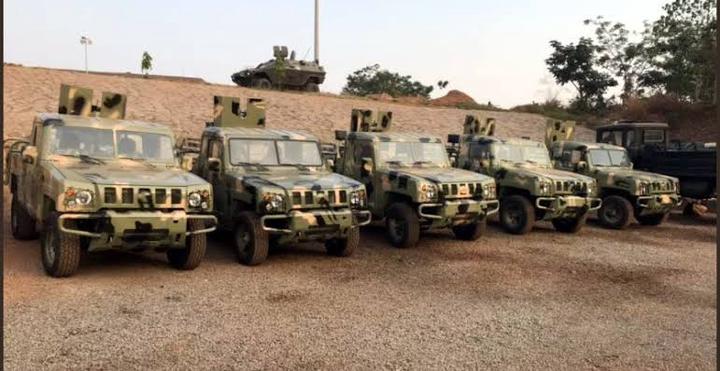 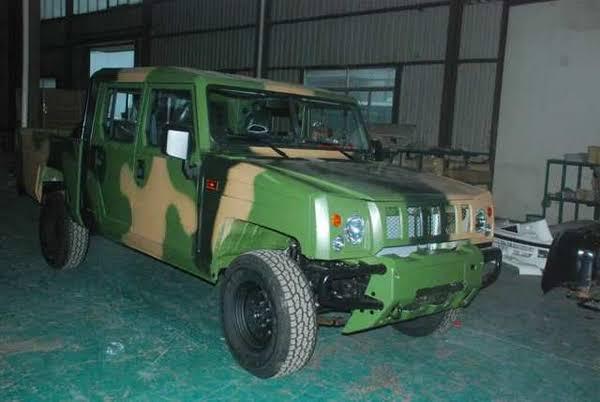 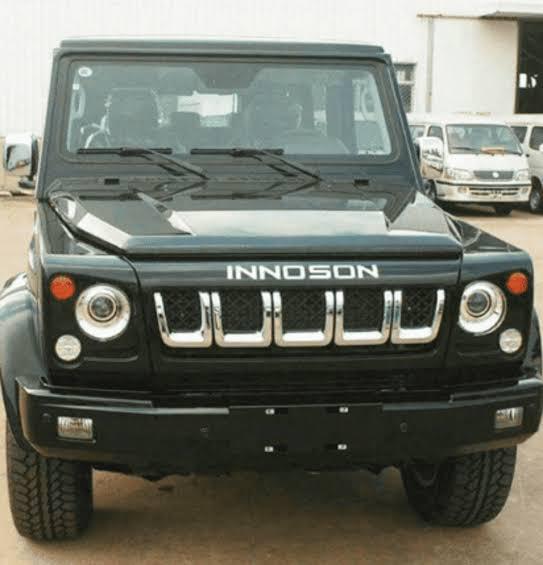 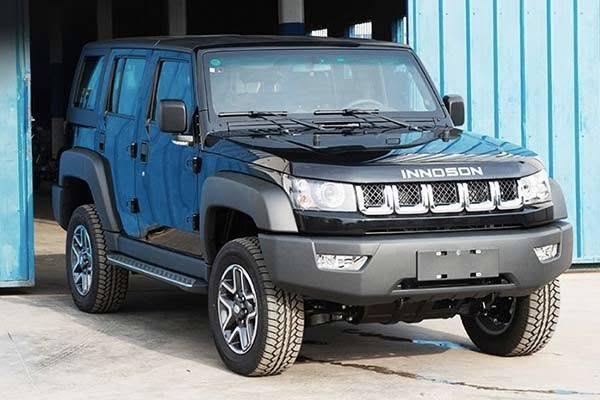 Mobius Motors is the second. It is manufactured in Kenya and is one of Eastern Africa's leading engines.

Although the company was established in Nairobi, capital of the Kenyan capital, by a British contractor called Joel Jackson. When he learned that the cars that the citizens used were not appropriate for the kind of roads that Kenya had, Joel Jackson operated in rural Kenya, he embarked on the task of constructing cars that could cope with the rough roads of Kenya. That was how mobius engines had been born.

This company makes SUVs that are more fitting for rough roads in Kenya or anywhere where poor roads are available. The company manufactures SUVs.

Look at photos of Mobius Motors below: 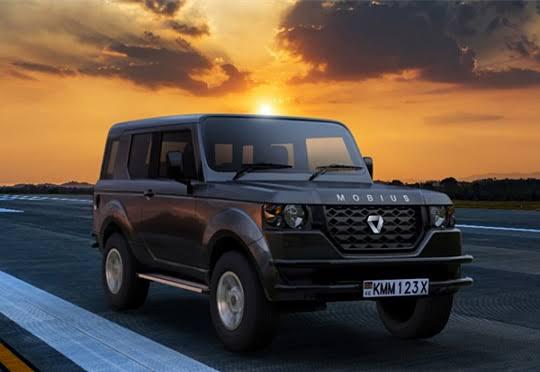 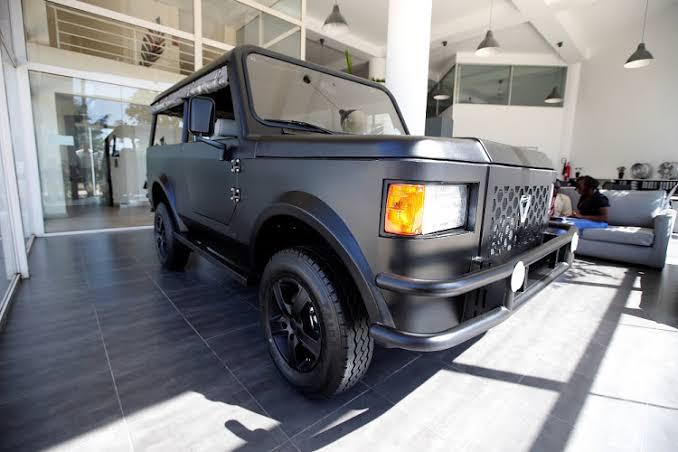 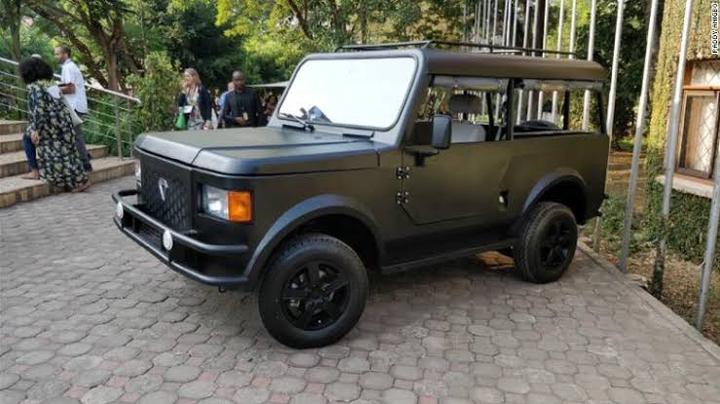 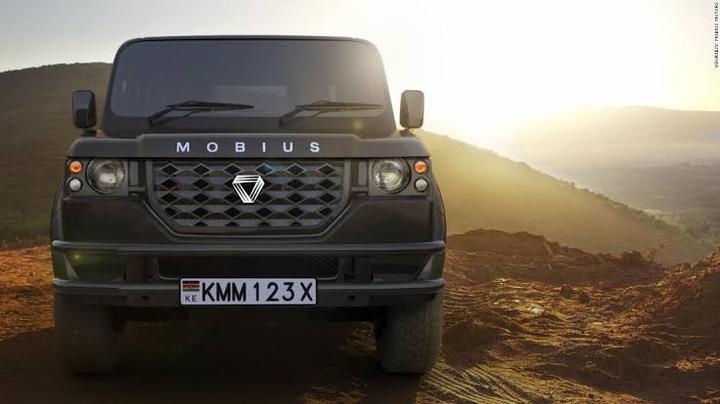 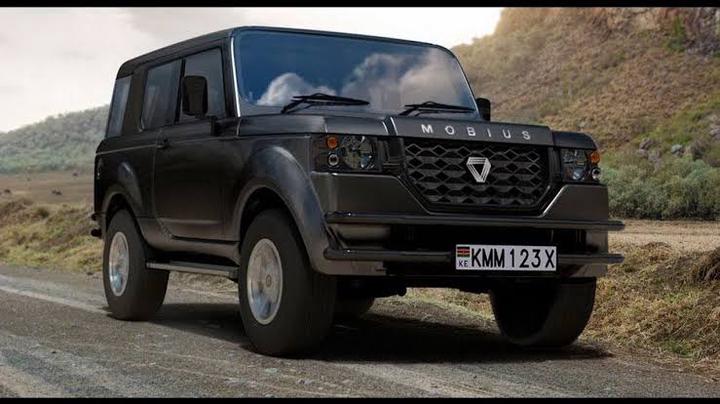 Innoson engines and Mobius engines are both powerful and beautiful and both are special in their own way. Yet people have their own particular preferences in vehicles, as far as choice is concerned.

While some people would prefer Innoson Motors if they were asked to pick, others would dump Innoson and use Mobius Motors.

So I'm tossing it to the readers-which of these two motors is nicer?? In the comments section below, let's hear you.

Content created and supplied by: Gistvibes (via Opera News )