By Theaterzone (self meida writer) | 18 days

Here is a list of the fastest cars ever in the world.

This is an American car that is ranked as the fastest car ever in the world. It is known to have an accelerating speed of upto 316mph. The speed is made possible by a powerful thrust engine and a well streamlined shape to reduce the resistance with air current while in motion. The car also has a reduced base with high center of gravity to enhance it's stability. The car has an estimated cost of 1.2 million dollars. 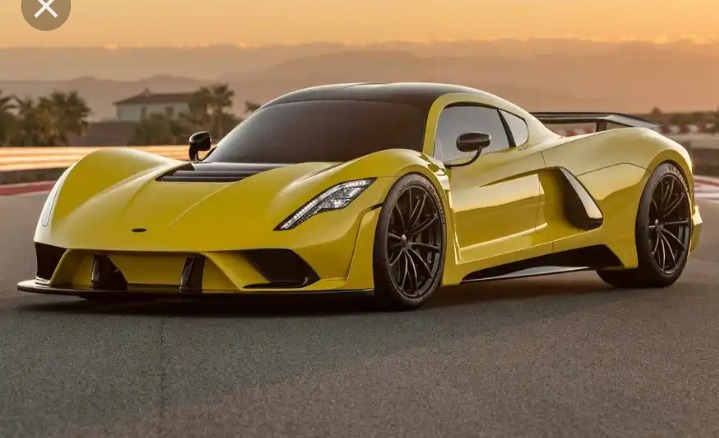 This is also an American car ranked as the second fastest car. The car has a speed of upto 309mph just 7mph less than then Hennessey venom. The car has a powerful engine with a turbo function that enables it to accelerate as fast as possible. Due to their high speeds, Buggati cars are rarely spotted in the streets. 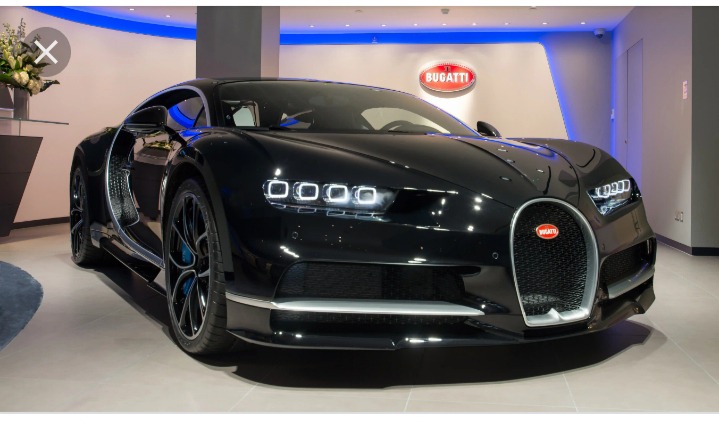 It's an American car with it's base located in California. It is ranked as the third fastest car in the world after Buggati. It is also considered as the fastest sports car with an accelerating speed of upto 290mph. This car however is easier to spot in the public since it's speed can be regulated and it's more safe. The car also has a strong body and well streamlined shape that enables it to sustain high speed with minimum resistance from air. 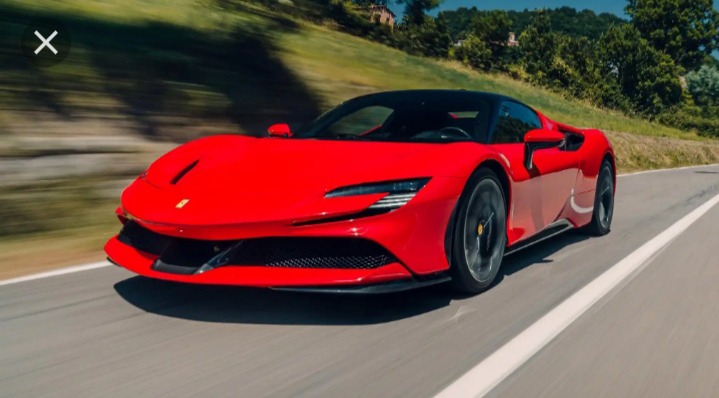 It is ranked as the fourth fasted car in the world. Jaguar is a Britain car that first came into the market in the year 2008. It's considered as a British luxurious car despite it's high speed. It has an accelerating speed of upto 190mph with a well streamlined shape and reduced base with high center of gravity. This ensures the car remain stable while on the road. It also has a turbo function with a double power engine. 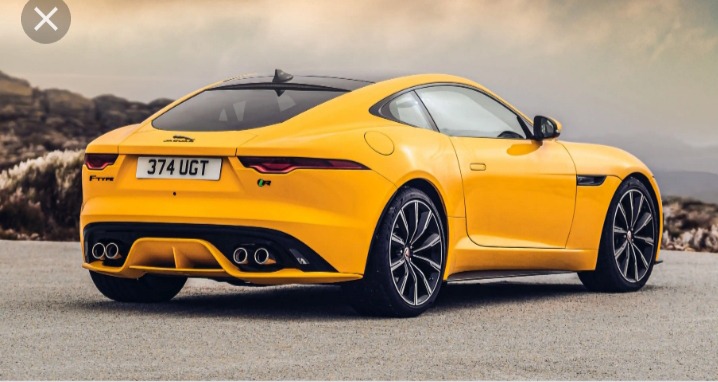 Content created and supplied by: Theaterzone (via Opera News )

6 Household Items That Have A Very Inconspicuous Purpose

KRA Message Concerning The Goods That It Auction