Interesting things you do not know about toyota vehicles.

By viovinah (self media writer) | 1 month ago 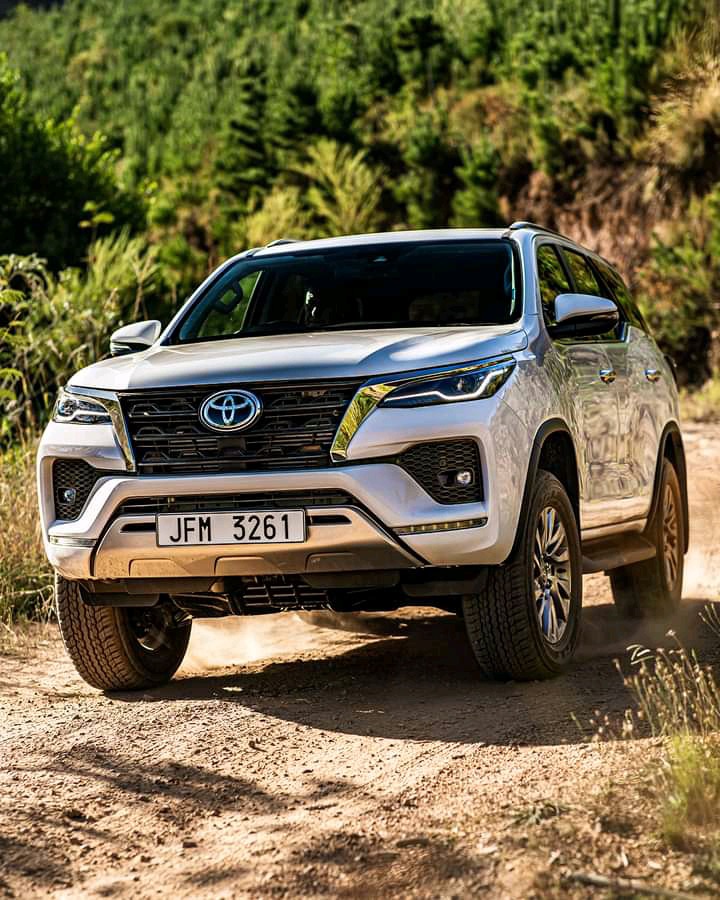 The following are some unknown facts about the Japanese car manufacturer that has been consistently ranked amongst the best selling companies in the world. It's the 8th most valuable brand in the world with a net-worth of $171 billion as per 2017.

Change of name from Toyoda to Toyota for good luck. 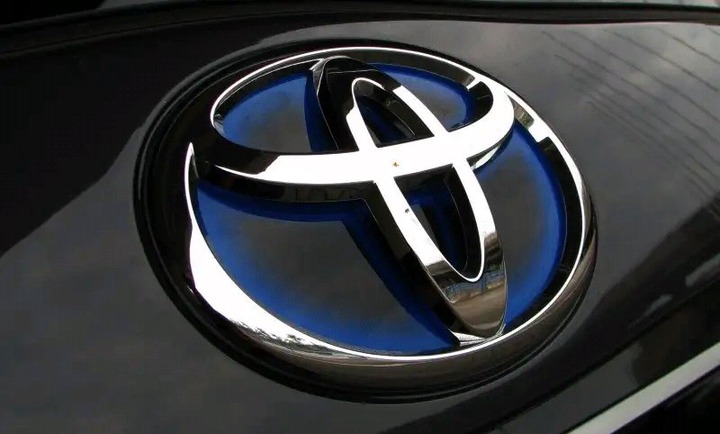 In September 1936, the company ran a public competition to design a new Logo of 27,000 entries. The winning entry led to a change in the name of the automobiles and plants from “toyoda" to “toyota". It was chosen because the number of strokes to write Toyota in Japanese (eight) was thought to bring good luck as it symbolizes prosperity in the culture which indeed has proven right in the recent developments.

The Korean war saved the company.

Toyota was close to bankruptcy in 1950 when the Korean wars started. Production numbers were decreased and the company only made 300 trucks in June 1950. At the end of June, the Korean war started and everything changed when the United States ordered 5,000 trucks getting them back to their feet.

Toyota has more patents of any car brand.

Toyota consistently ranks amongst the top organisations that were granted the most US patents year after year. In 2016 alone, Toyota was granted 1540 US patents more than any other automaker. Toyota was also the automaker listed in the top 20 patents awards amongst other big company names like Apple, Google and many others. Toyota is the overall leader in the number of automobile patents and has the most patents regarding autonomous vehicles over 2000 in total.

Toyota sells cars in 85% of the world's countries.

A RAV4 was used to set a world record.

On 16th May 2015, 41 people piled into a Toyota RAV4 to set a world record for the most people crammed into a small car. This is amongst the world records the Toyota cars have won over the years including record sales. This particular record was set in Krasnoyarsk, Russia, by the local Toyota dealership, The Toyota Center Krasnoyarsk Zapad. The guinness book of record does not go into deeper details but it states it clear that the record still stands as of the time of writing.

Content created and supplied by: viovinah (via Opera News )

5 Citizen TV Anchors Who Did Not Study Journalism