The Toyota Truck That Has Been Many People's Favorite

By CalistusMungwana (self meida writer) | 18 days 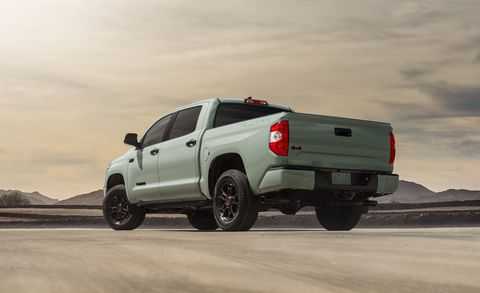 When it comes to the production of cars, any car at all, whether it is a luxury car, saloon car, SUV, crossover or a truck, out a few car companies have been able to compete Toyota. Toyota is world- famous as the manufacturer of high quality, high value cars, vans and trucks that set the standard for long term resale value, reliability and durability. Trust me when I say this, if lots of people understood what it takes to own a car and the qualities to look for before buying a car, only cars made by Mazda, Toyota, Kia, Lexus and Hyundai would be bought. 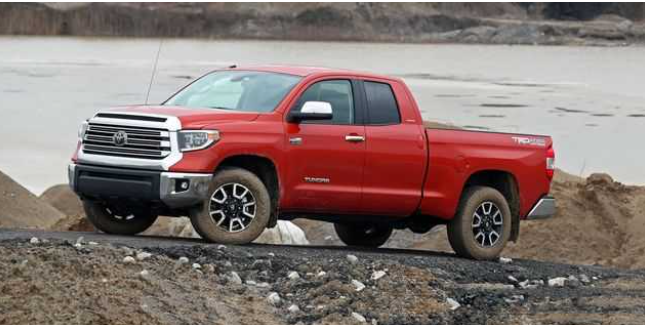 Side view of the Toyota Tundra

Automobile Companies such as Mercedes Benz, Bugatti, Ferrari, BMW and the likes, do not produce any quality cars. I know it may sound funny but if you really know what I mean you will know I am making sense. Cars produced by these companies are just made of lots of technology, speed and are very expensive. In Ghana and Africa as a whole, we think possessing an expensive car makes you the boss but is not so. Owing a Toyota car, Hyundai, Kia, Mazda or Lexus car makes you the real boss. Why would you buy a Bugatti car for almost 10 million dollars and the car cannot last for up to even a decade when a 15, 000 dollars Toyota can last for more than two decades. Just think about it. The Toyota Tundra is a 2 door Regular cab, 4- door Double cab and Crewmax full sized pick up truck designed, manufactured and marketed by the Toyota Automobile Company. In the history of Toyota, the Toyota Tundra is the first pick up truck to be produced in America. The Tundra was manufactured in 1999 which means the model years began in 2000 and in that 2000, the car was nominated for the North American Truck of the Year award. It won the 2000 and 2008 Motor Trend Magazine' s Truck of the year and was Motor Trend magazine' s Truck of the Year in 2000 and 2008. 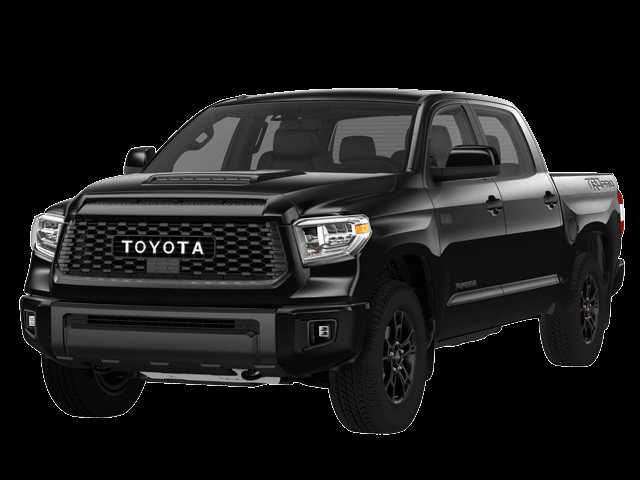 Front view of the Toyota Tundra 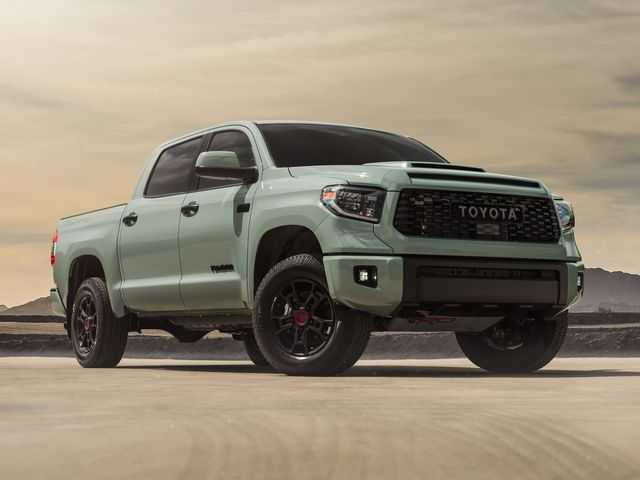 Rear view of the Toyota Tundra

If you are interested in getting yourself a used Toyota Tundra, I would ask that you go in for the 2013 year model because that is a better choice. This is because among all the year models of the car, the 2013 version is the most reliable. If you need a brand new one, I will advice you to go in for the 2020 year model. It has a great standard engine, impressive standard towing and many tech and safety features. It provides plenty of safety features to keep you and your passengers protected. Every model of the car no matter the year or trim level, is powered by a 381- hp V- 8 that can tow up to 10, 200 pounds. 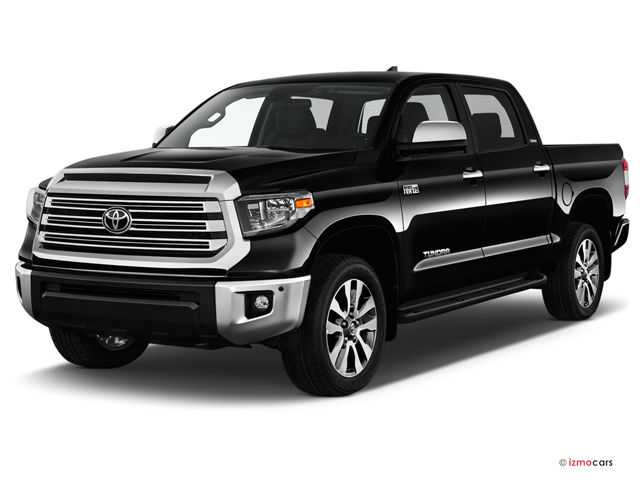 Front view of the Toyota Tundra

This Japanese auto manufacturing brand is a world leader with vehicles that are indeed a class apart so consumers do not have to worry or think much when they are planning of buying the Toyota Tundra or any other car. The Toyota Tundra can last for nearly 16 years before it starts giving you major Problems. It also cost less when repairing a fault on the car. When it is compared to other trucks, it cist only 606 dollars to repair while same cars in the class costs nearly 1, 000 dollars. 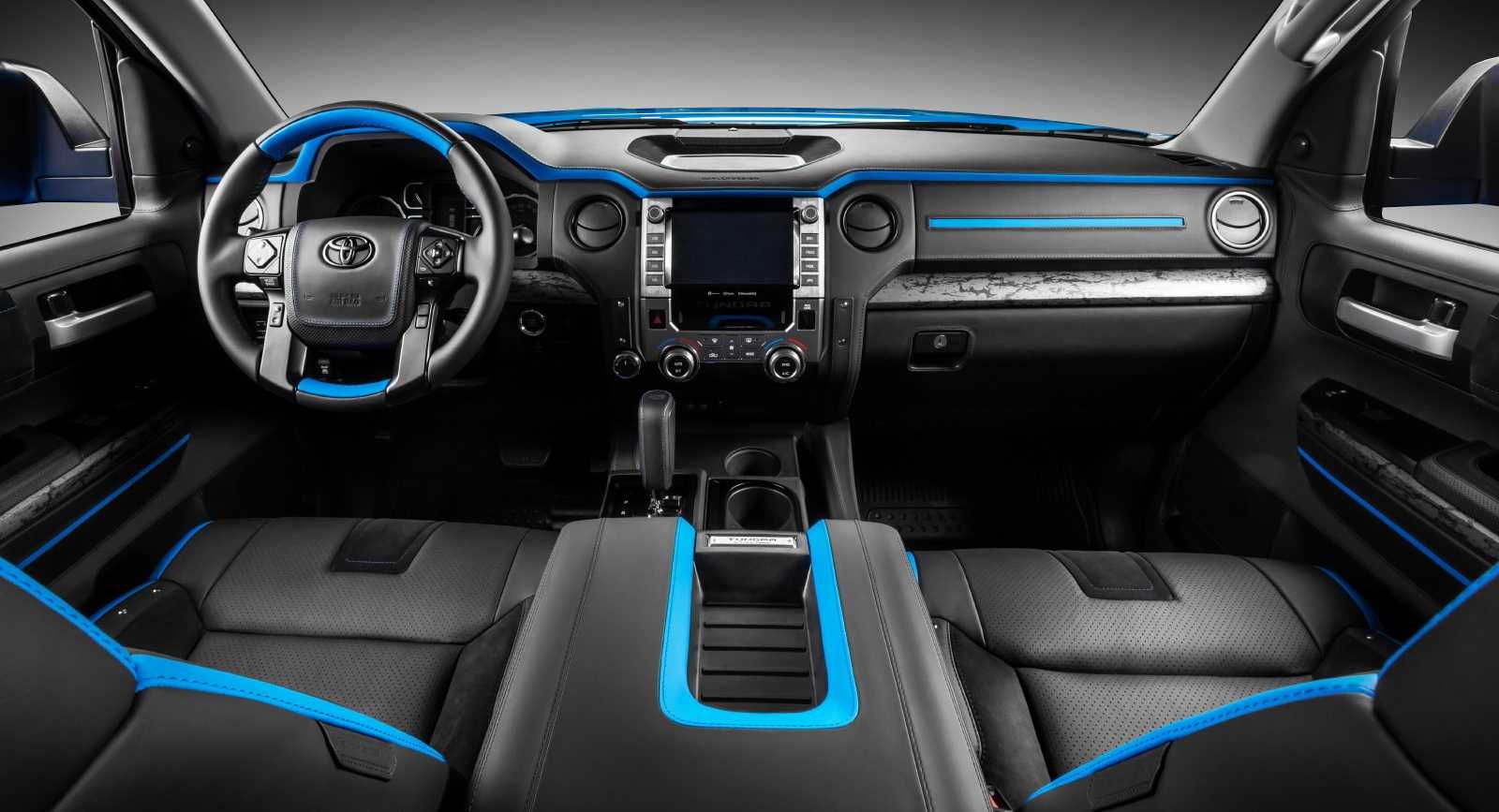 Inside view of the Toyota Tundra 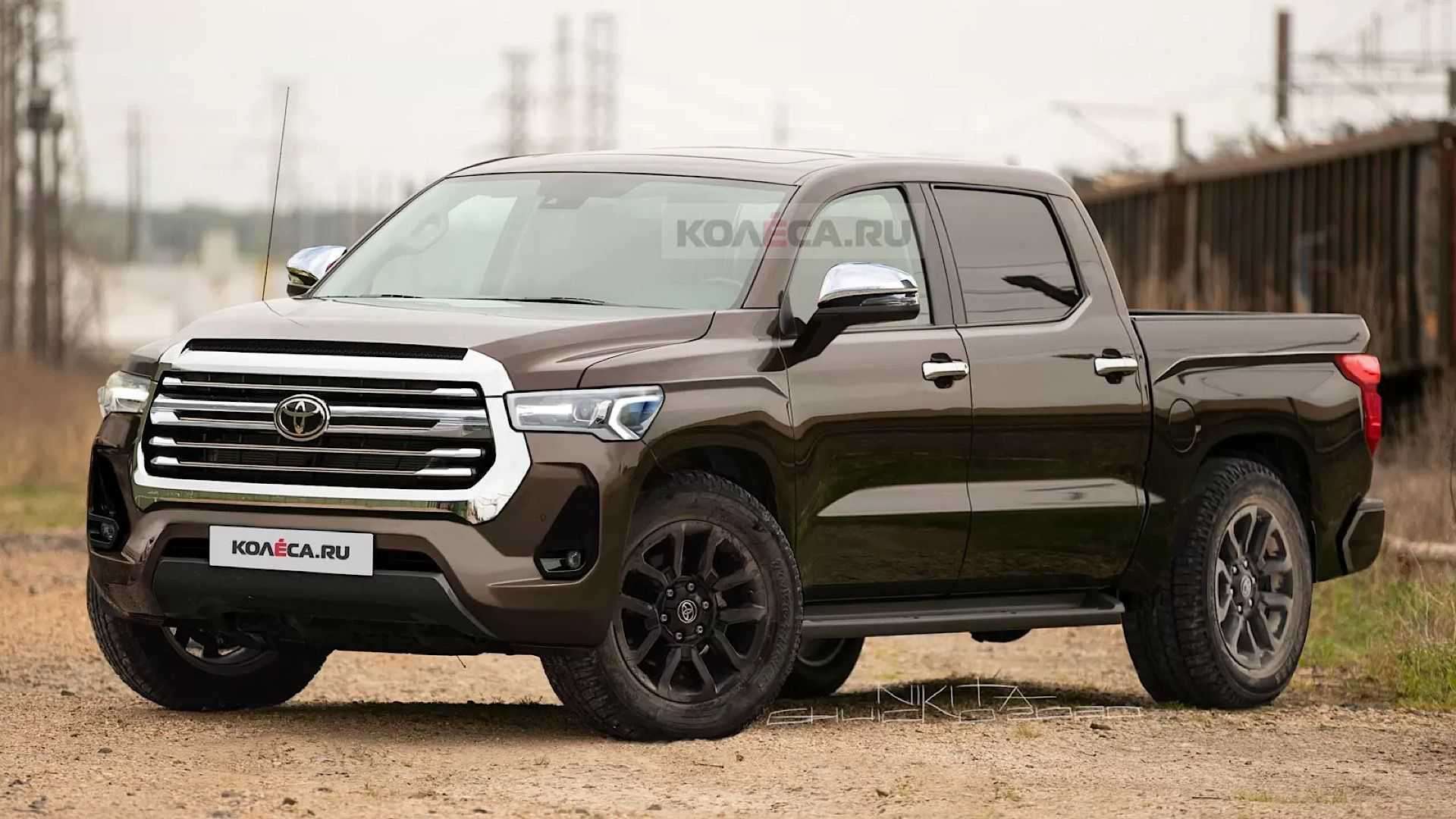 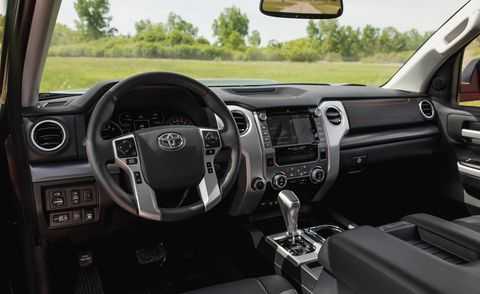 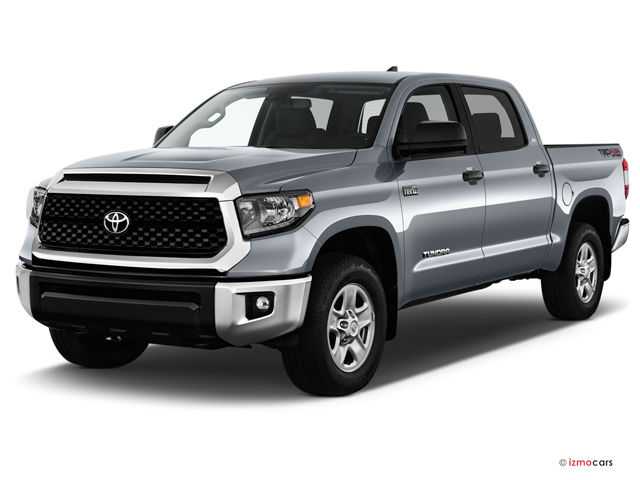 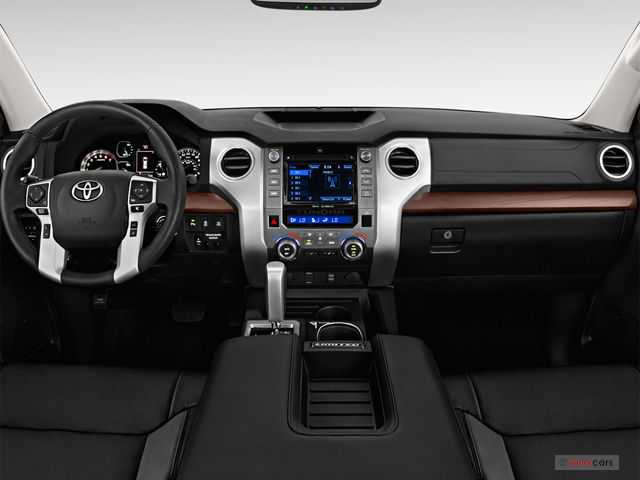 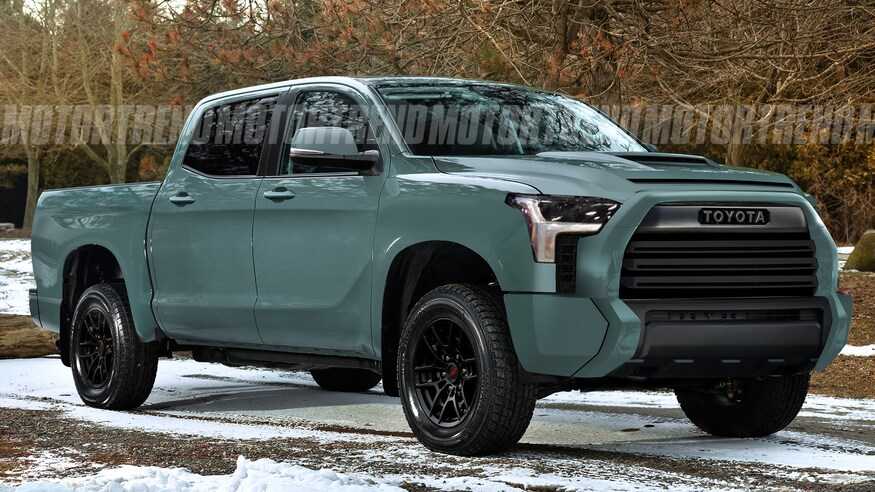