By Kenkigogo (self media writer) | 10 months ago 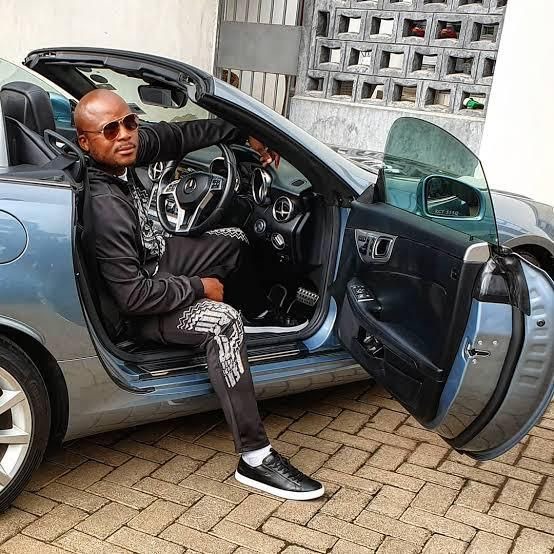 Felix Odiwour, also known as Jalang'o, is a Kenyan radio presenter, actor and events master of ceremonies.Jalang'o work's as a radio morning presenter alongside Caroline Mutuko at Kiss 100. 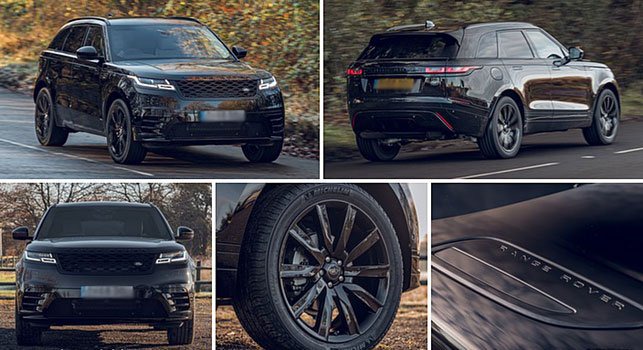 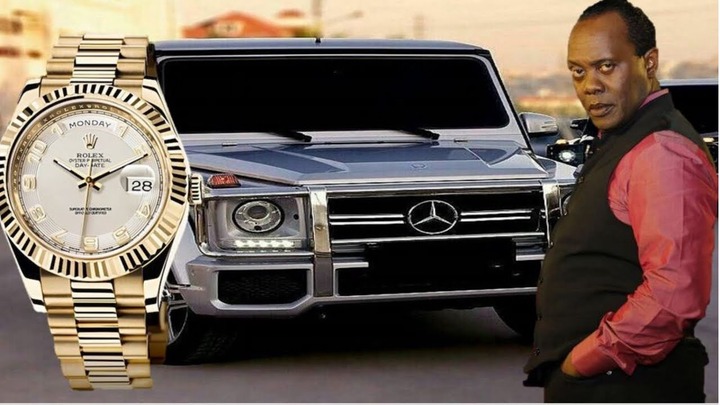 Jeff Mwaura Koinange is a Kenyan journalist and host of Jeff Koinange Live, a talk show on Citizen TV since February 2017. He is also the host, alongside Professor Hamo, of the breakfast show at HOT 96, the English-language station owned by Royal Media Services. 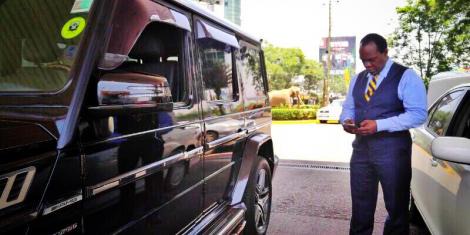 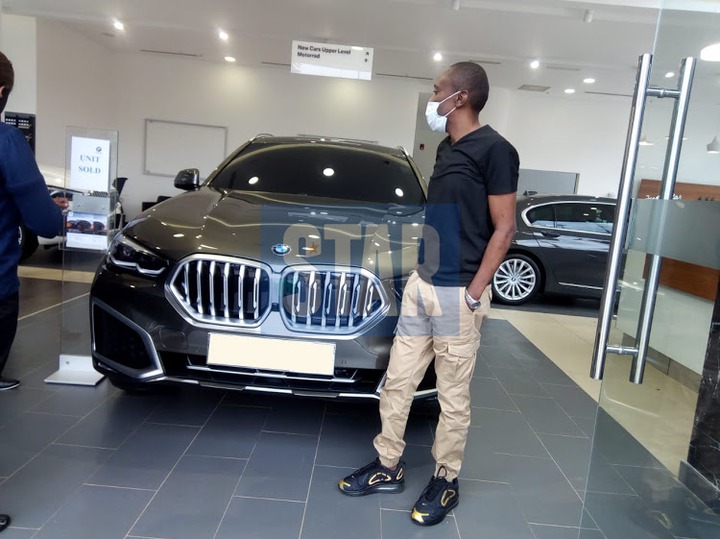 Maina Kageni is a Kenyan radio host, best known for hosting the Breakfast Show on Nairobi's Classic 105 Radio Station called 'Maina and King'ang'i. In The Morning' alongside Mwalimu King'ang'i. 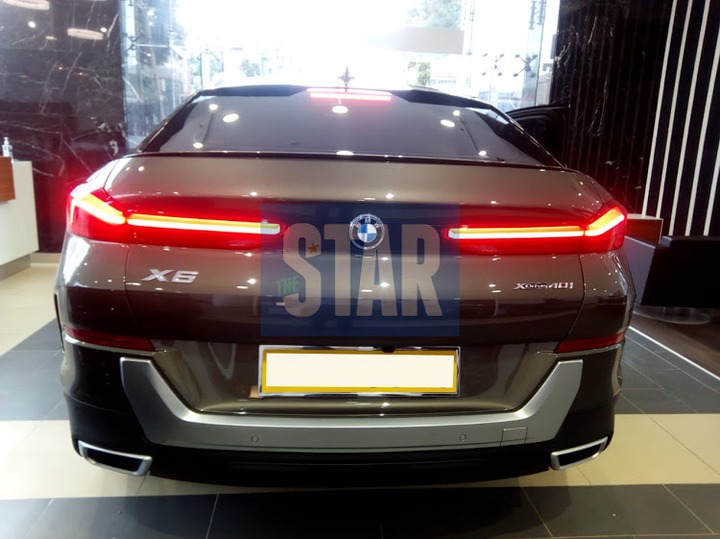 Maina Kageni owns is the BMW X6 Which is estimated to cost Sh 14 million.

8 Step-By-Step Instructions To Get A Girlfriend

Sigh of Relief to Kalonzo as IEBC Makes a U-Turn, Gives Him One Condition Before May 29