By Castrio (self media writer) | 1 month ago 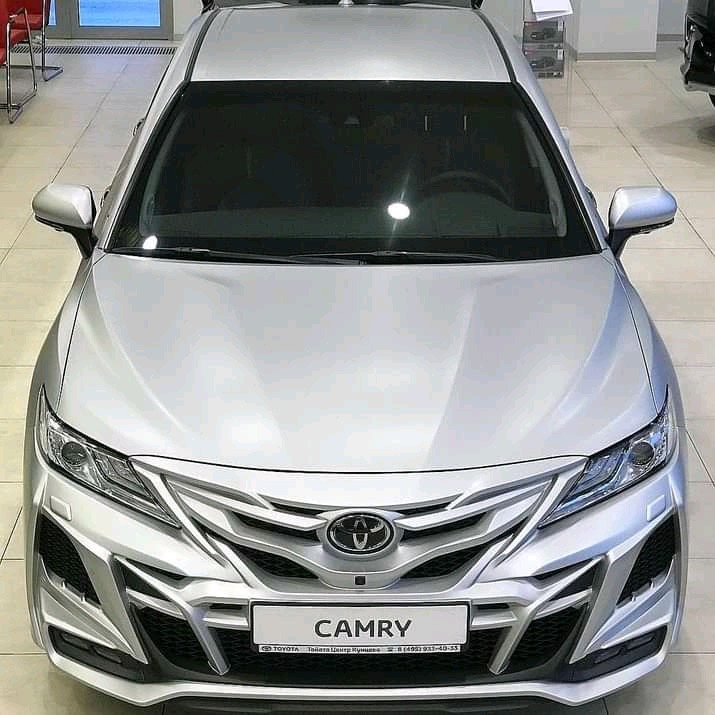 Most people love Toyota cars because they have proven to be very reliable. From the first production of the toyopet, car enthusiasts have always showered praise and love to most Toyota manufactured cars. Even though Toyota has a good track record at making some of the most reliable cars in the world, saying that the company is perfect might not be the right thing to do because the word perfect is just an illusion. Below are some of the most unreliable cars that Toyota has ever manufactured. 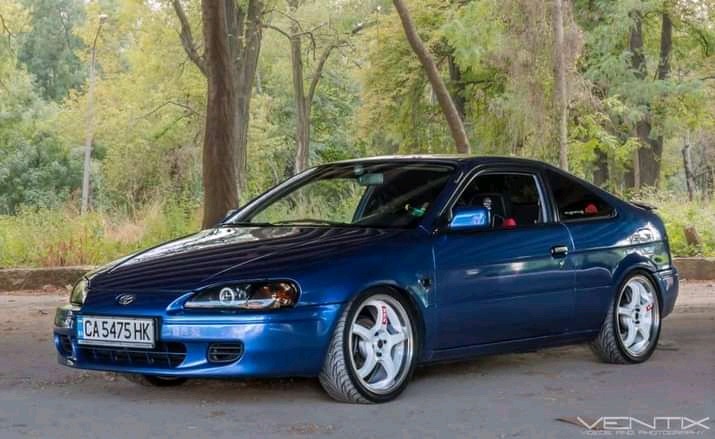 The Toyota paseo is a sports like subcompact car produced from 1991 to 1999 as a two door version of the Toyota Corolla. Even though this car was produced in order to lure youang people into the showrooms, It was not very reliable as it had electrical issues and the underpowered engine did not go well with the sporty look of the car. 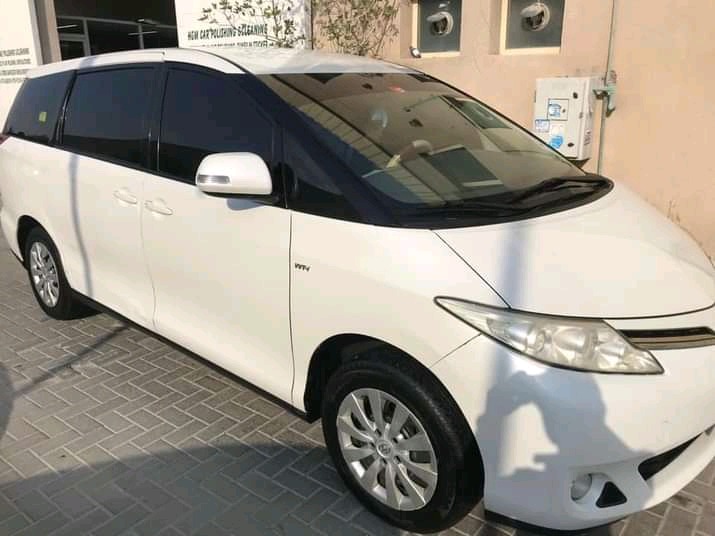 The Toyota Previa was introduced in 1990 by Toyota in a bid to provide competition to some car manufacturers that were thriving in the MPV market. Even though this car had a big modern interior, repairing it was not that easy as the engine compartment was inside the van. This meant that most car owners had to struggle while doing even the simplest repairs 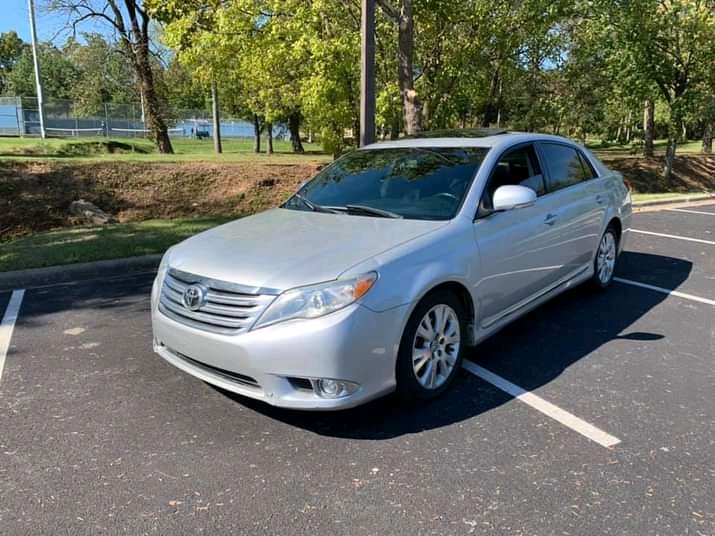 The Toyota Avalon is currently one of the best cars that has been prodoced by Toyota. This is because these cars are spacious, Comfortable and have a variety of safety features. If you were to buy a used Toyota Avalon, it is advisable to avoid the 2006 model since the engine was reported to die at about 60,000 miles. Apart from this, other avalon models were noticed to have electrical shortage problems. 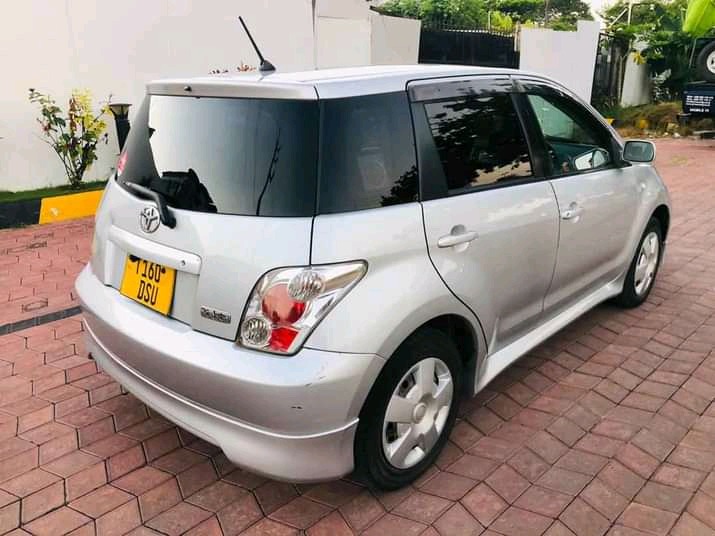 The Toyota Scion XA is also known as the Toyota Ist and was in production from 2004 to 2006.This car was very stylish and appealing to the younger generation. However, it suffered from perpetual heating issues and it was hard to maintain. 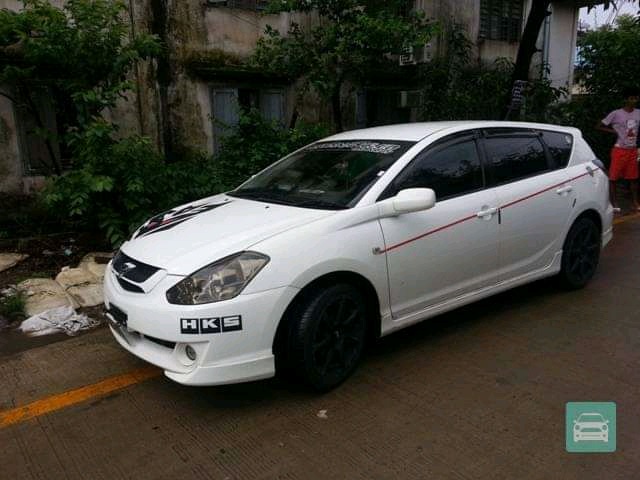 The Toyota Caldina is a subcompact car that was manufactured from 1992 to 2007. Even though Toyota had the best intentions, the Toyota Caldina did not come out as reliable as consumers expected. The Toyota Caldina has a bad fuel economy, Poorly constructed electrical system and teething engine problems.

Content created and supplied by: Castrio (via Opera News )