By Damian (self media writer) | 2 months ago

As with its predecessor, the new LX is the sister model to the new Land Cruiser LC300. Seen in profile, the upright and boxy stance, prominent squared-out wheel arches are all shared design elements, though Lexus has added enough unique touches for the LX to stand out. The flat and high nose is dominated by a huge Lexus grille which is flanked by sleek LED headlamps on both sides. The front bumper features gaping air dams and the bonnet is aggressively sculpted.

Along the sides, while the window line too is similar for the most part, the LX gets a revised design for the rear quarter windows. The LX also sits on larger 22-inch alloy wheels. The rear is characterised by LED tail-lights connected by a light bar, ‘Lexus’ spelled out on the tailgate instead of the usual logo, and a chunky rear bumper with silver skid plates.

The cabin too shares some basics with the new LC300, though Lexus has done a lot to help the new LX stand out. While the basic dashboard design is similar, the LX’s unit is dominated by a twin-screen set-up – an upper, free-standing 12.3-inch screen that functions as the infotainment system and display for the 360 degree camera, and a lower 7.0-inch screen that shows various off-road data and climate control functions. The lower display is flanked by vertical air-con vents, with Lexus having revised the entire centre console layout. Just like the Land Cruiser, the LX’s starter button also has a fingerprint scanner. 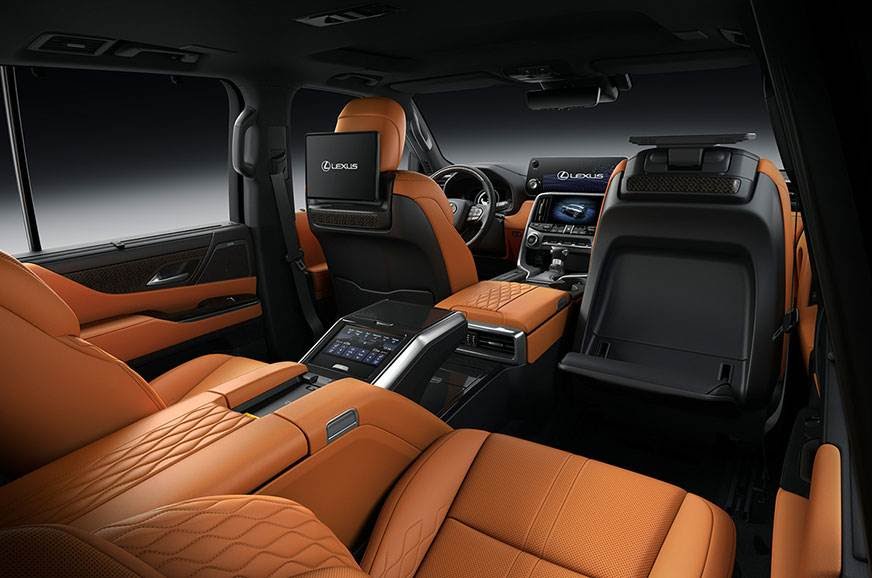 The biggest upgrade to the cabin though is the new four-seat layout available on the new LX600 Ultra Luxury. In this range-topping trim, the LX600 gets individual rear seats, separated by a full-length centre console, capable of reclining by up to 48 degrees. Rear occupants sitting behind the co-driver also get a boss mode to move the front seat forward for greater space and a fold-out legrest for added comfort. Rear occupants additionally also get their own displays, including two rear-seat entertainment displays and a touchscreen on the centre console to control functions such as seat recline and rear climate zones.

As always, the LX continues to be available with a 7-seat layout as well. 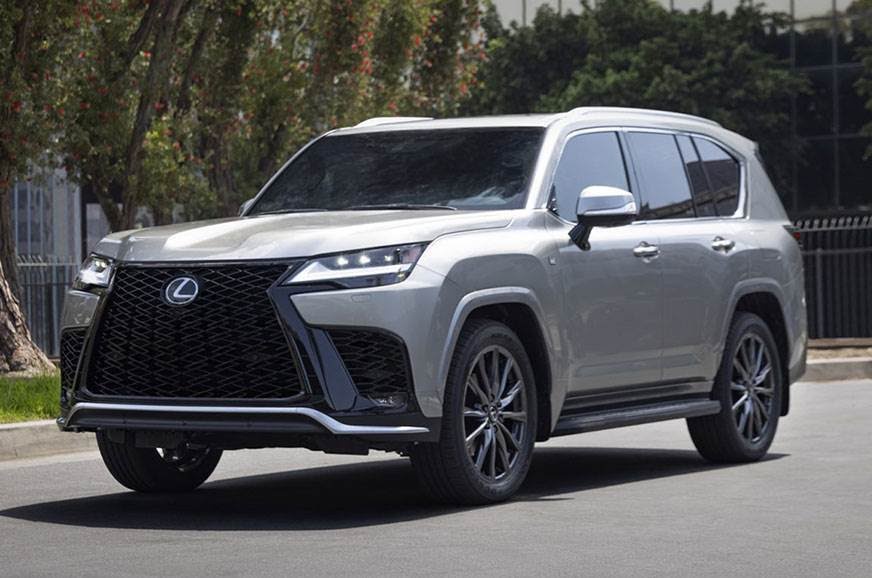 Content created and supplied by: Damian (via Opera News )