By Crimson7 (self meida writer) | 1 months

It's easy to laugh at how absurd certain cars are, but here are 5 examples of why you shouldn't judge a car solely on its appearance. 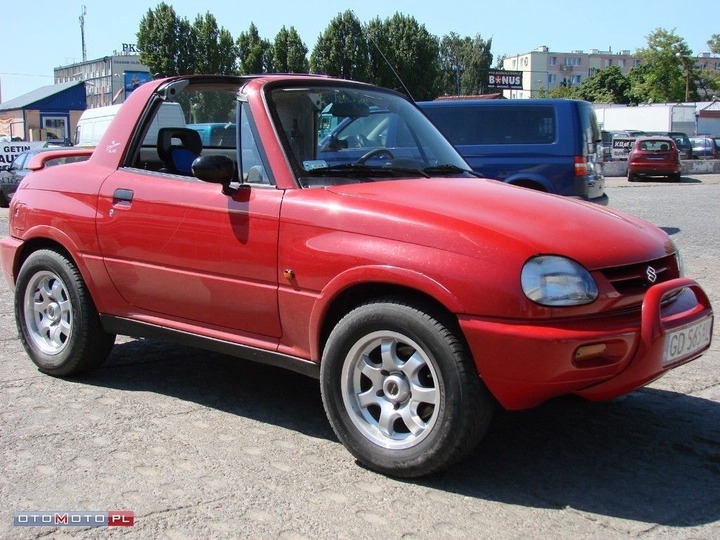 The X- 90 has a reputation for being shamed and referred to as a strange beast. We don't say it isn't true. But it's also special, funky, and attention- getting. It's not your average tiny SUV, but it's entertaining to drive. It's inexpensive to run, has outstanding fuel economy, and the two compact seats have a sporty feel to them. So, before you dismiss the X- 90's appearance, give it a spin. 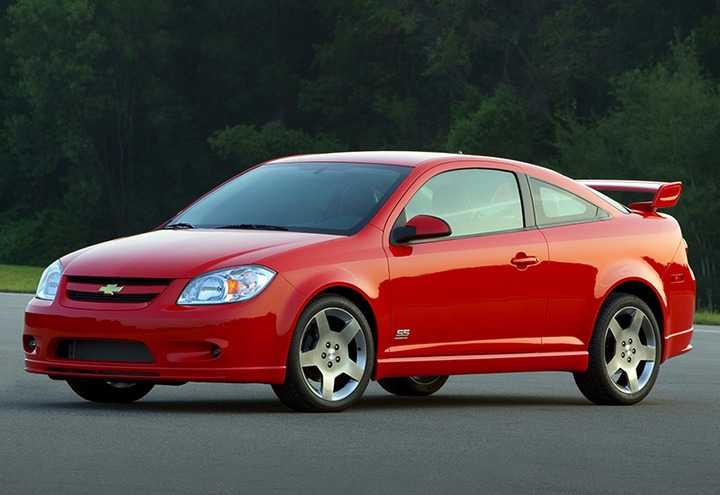 Even if GM executives admit that the Cobalt SS is bad, that doesn't mean it is. At least, that was the case. When the Cobalt SS was launched in 2005, it was responsive, fast, and one of the best sports compact vehicles that could be purchased for a low price. Unfortunately, it no longer receives the respect it deserves, owing to its out- of- date appearance. However, our expectations of automobiles have evolved as well. So maybe that's the snag. 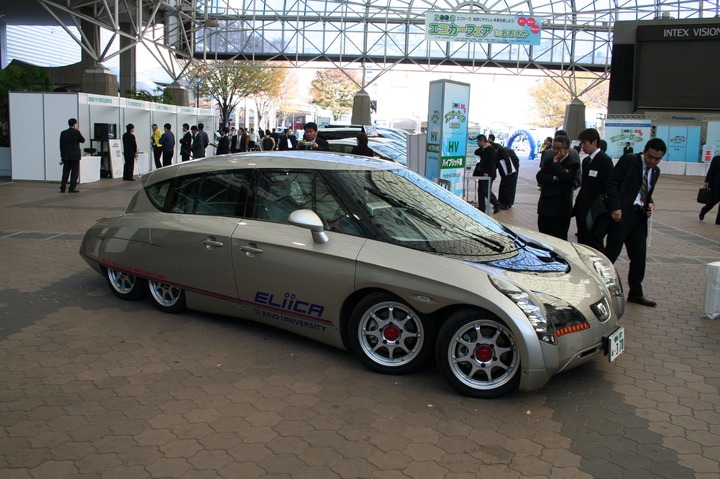 It takes a special kind of talent to build a car that people would despise for its appearance but love for the same purpose. The Eliica is an example of this sort of vehicle. It has eight wheels and does not resemble a vehicle in appearance or feel. But, before you mark it a hybrid train- car or something else, keep in mind that it' s one of the world' s fastest pure electric vehicles. It's more powerful than your Porsche 911 Turbo. That sentence should be enough to make you want it. 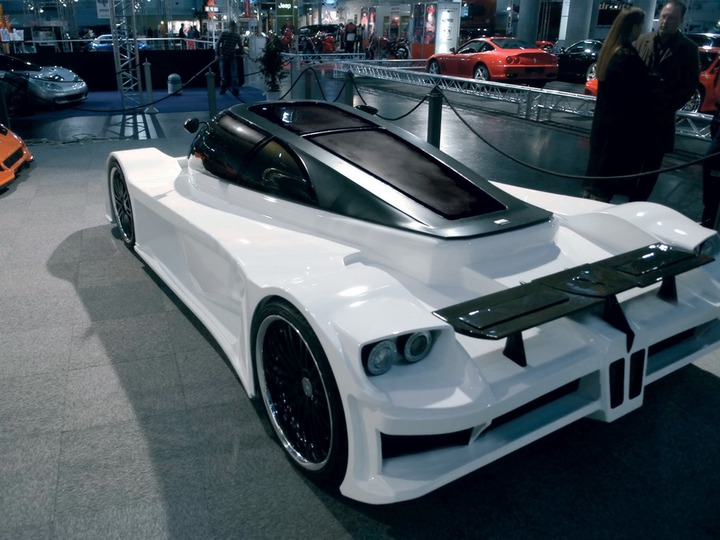 If you're thinking that the LM800 was programmed by a six- year- old, think again. It is, in reality, the country's first supercar. It's undeniably unattractive, but it's also fast, unique, aerodynamic, and extremely light. It seems that the entire team's attention went into the engineering of it, completely ignoring the aesthetics. Nonetheless, the LM800 is deserving of a road test. 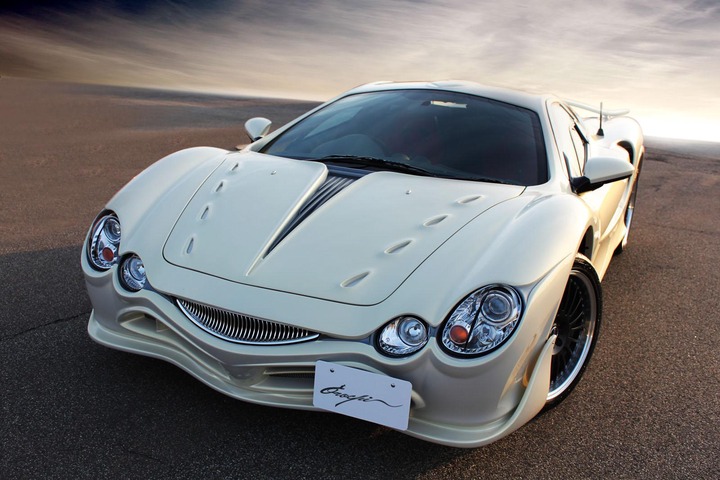 To be honest, we should give the Japanese a break from all the automotive design criticism. Their cars are occasionally uncomfortable and unusual, but automobile design isn't set in stone, and people should avoid acting as if it were. The Mitsouka Orochi is a wild car in every sense of the word. It stands out more than a Ferrari and drives and handles almost identically. Take a look inside if you're tired of the intense exterior look. You're going to sleep.

Content created and supplied by: Crimson7 (via Opera News )