Incredible Limousines That Have Ever Been Built

By NastieEddie | self meida writer
Published 9 days ago - 3 views

When we think of limos, the first picture that comes into your mind is the length and may be the high price of these vehicles. There are different designs of limos as shown in the following illustrations 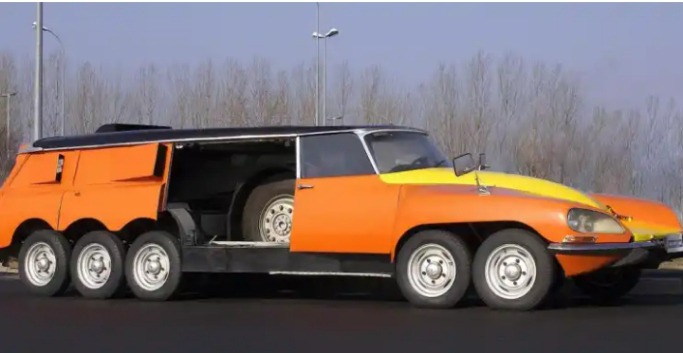 This is one of the most amazing Limos in the world and it has a total of ten wheels, it can also reach a top speed of 110 mph or 177 km/h. the machine is also called Citreon poids Lourd Rapide or (PLR) and was built in 1972 to test the Michelin’s commercial vehicle tires. However, it is not the outside tires that were tested but the inside larger truck tires using special gears. The vehicle is seven meters in length and four wheels are used for steering and the other acting as drive wheels 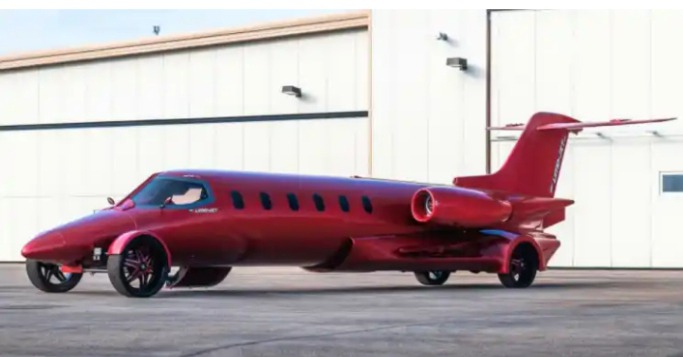 It measures 12.8 meters in length and 2.43 meters wide. Its design is something just unique; a commercial jet was converted to come up with this. The vehicle is street legal and was built by Dan Harris of bend. It is powered by an 8.1 L Chevrolet Vortec V-8, 400 HP truck engine. 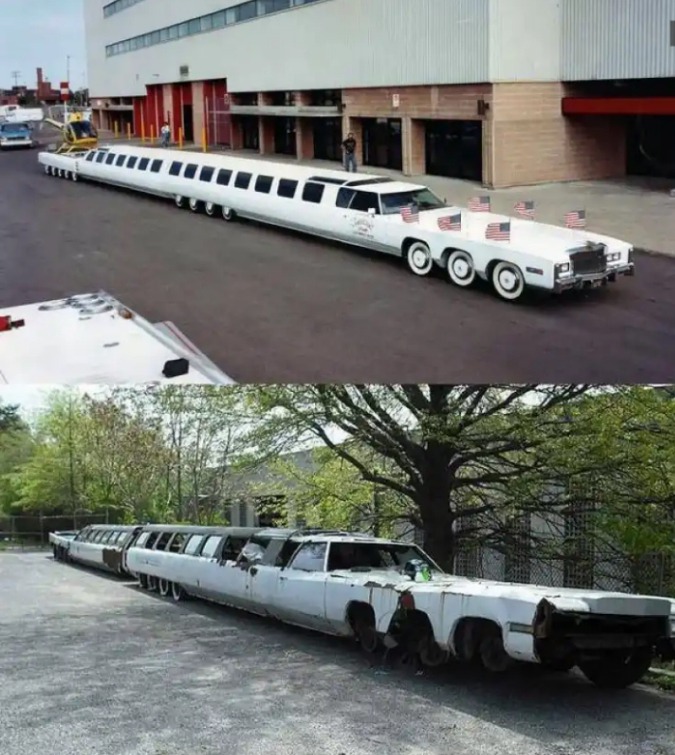 This might be the longest Limo ever built. It was created in 1990s by the Hollywood car customizers Jay Ohrberg and is based in the 1976 Cadillac Eldorado. Most people would follow it or stick around just to see how it turns. The vehicle is 30 meters long and it had some few luxurious features inside. It had 26 wheels, two engines and required a second driver to operate. Just after its completion, the Guinness Book of World Record Recognized it as the world’s longest. The vehicle was left to rot and some of its body parts damaged and interior stripped in 2000. 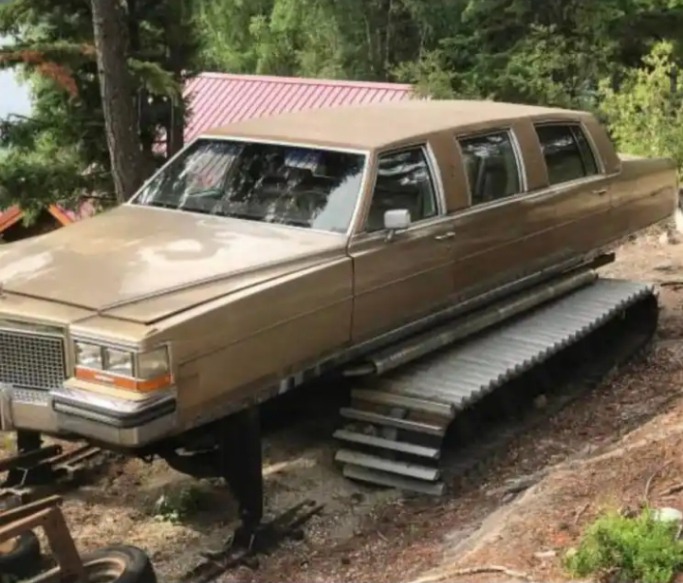 Some of this vehicle you can only imagine them in films and may be magazines. This limo creator built this exquisite piece of work after thinking about caterpillar tracks on stretched limos. It was built by fusing a 1989 Cadillac stretched limousine and a SV 250 bombardier snow cat. The final results were just amazing and you can clearly see that. 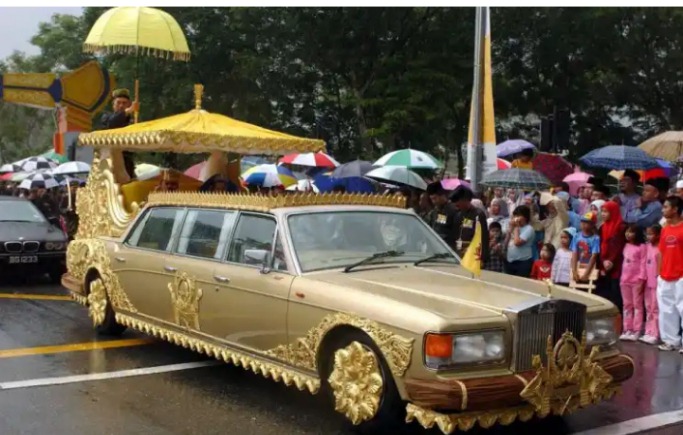 It is owned by the Sultan of Brunei, the sentiment is stronger than ever featuring gold trimming and wooden front bumper. The Limo was used by Sultan of Brunei during the wedding; it is plated in 24 carat of gold and is based on Rolls Royce Silver Spur II. It cost a total of $ 14 million 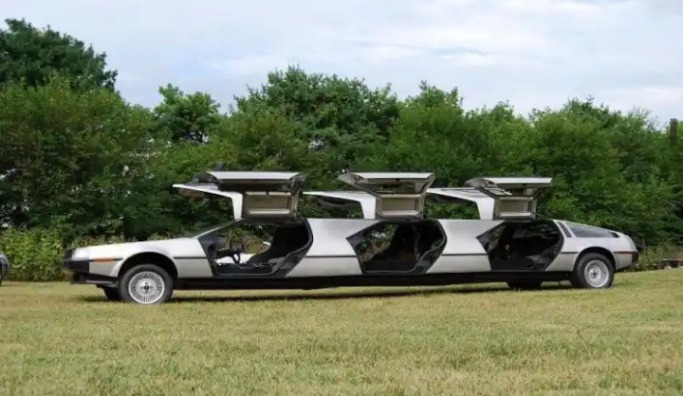 This is not Photoshop but the actual image of the actual machine (bona fide stretched limo DeLorean DMC-12). It was made out of three Deloreans and is probably one of the best ever built. The creator who is Rich Weissensel, specialized in turning old and forgotten DMC 12’s into something incredible. This limo was actually made from old and scrapped cars; the creator never used functional vehicles for his projects. 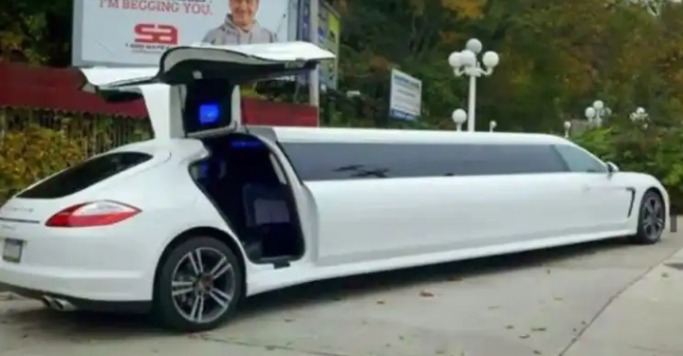 Now something that most of you are familiar with, not only does it look more of a ‘business’ but has pretty impressive performance too. It can go from 0 to 60mp (9 km/h) in less than 6 seconds and can accommodate 8 passengers. The machine was built using galvanized steel sheets by a Germany company called Stretch Cars.

Since we have included Porsche in our list, it is only fair is we include Ferrari too, this custom made Ferrari 360 stretch limo is not only great in appearance but is also have some quite impressive features . It also has very good performance and can fit seven passengers. It is available in the UK for hire.

Citreon Dan Harris Limos
Opera News is a free to use platform and the views and opinions expressed herein are solely those of the author and do not represent, reflect or express the views of Opera News. Any/all written content and images displayed are provided by the blogger/author, appear herein as submitted by the blogger/author and are unedited by Opera News. Opera News does not consent to nor does it condone the posting of any content that violates the rights (including the copyrights) of any third party, nor content that may malign, inter alia, any religion, ethnic group, organization, gender, company, or individual. Opera News furthermore does not condone the use of our platform for the purposes encouraging/endorsing hate speech, violation of human rights and/or utterances of a defamatory nature. If the content contained herein violates any of your rights, including those of copyright, and/or violates any the above mentioned factors, you are requested to immediately notify us using via the following email address operanews-external(at)opera.com and/or report the article using the available reporting functionality built into our Platform 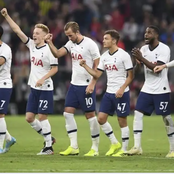 John Mbadi Criticizes One Kenya Alliance, Claims They Can Only Win Elections if This Happens 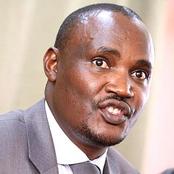 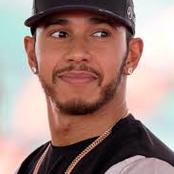 Tips On How To Prevent Skin Reaction After Shaving 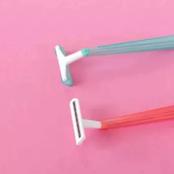 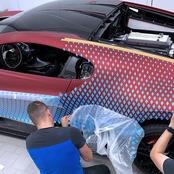 The Most Challenging and Dangerous Roads in Africa 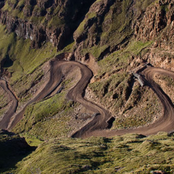 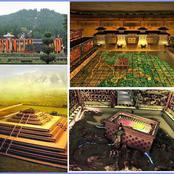 What You Should Do If Your Car Brakes Fails When Driving 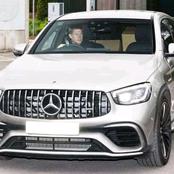 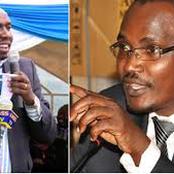 "Men Always Ask me For Marriage, Others Want me to Be a House Wife Not an Operator." Jane 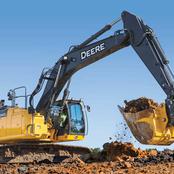