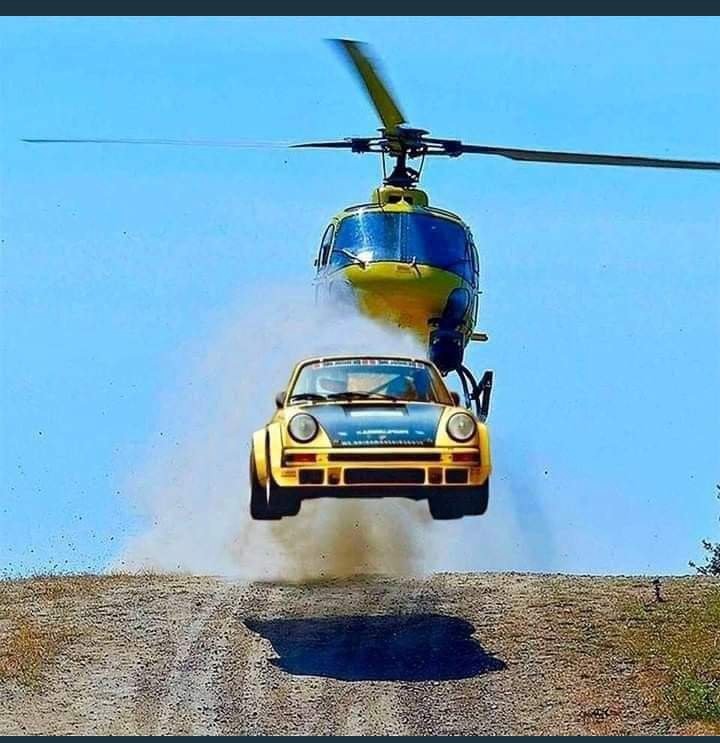 The much-hyped World Rally Championship that took place in the tourist town of Naivasha came to a dramatic end on Sunday afternoon. The competition was won by the popular French rally driver Sébastien Ogier.

The 37-year-old’s win did not come as a surprise as he has won the World Rally Drivers’ Championship 7 times since 2013. It is only in 2019 that he did not win.

But for Kenyans, the bigger story is that the guy was driving a Toyota model. His winning car is a Toyota Yaris and his co-driver was Julien Ingrassia. Most Subaru users tend to look down on Toyota. They have a general feeling that Toyota is inferior to the Subaru.

If there is a car company that was over-hyped and heavily mentioned during the build-up to the Safari Rally event, then it was Subaru. The Japanese model is very popular, especially among young Kenyans.

Many were surprised that Subaru was nowhere near the top performers in the event and they made fun of the outcome after popular sports journalist Carol Radull posted the news on her Facebook page. Have a look at the screenshot of the results below;

Carol Radull’s followers made serious fun of Subaru cars with very funny statements about what happened to the model.

Kaija Tom Kennedy wrote, “Back in the Day, Mitsubishi and Subaru Used to Be a Force to Be Reckon With! What Changed? The Car In front Is Always a Toyota.”

Here are screenshots of some of the most hilarious comments making fun of the Subaru.

'It Was False,' The Truth About The Alleged Anti-sex Beds At The Olympics

What You Should Know About AM, SW And FM Radio Frequencies