When you are choosing a car to buy, doing a research on its reliability saves you from frustration from the car. But most of the Toyota cars are known to be build their reputation for a very long time with minor mechanical problems.

Here are the most reliable Toyota cars that you can consider buying:

1.Toyota Corolla – This is one of the most reliable Toyota cars and also among the besting selling in the market. The car earned is good reputation from back in the 1990s, since of its good quality and minor mechanical problems. It’s also affordable and cheap to maintain for many people. 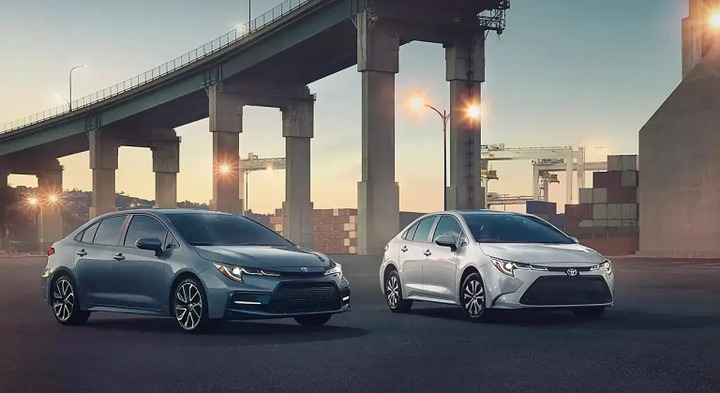 2.Toyota Prius – As the owner the car gives you great reliability and safety ratings, awesome interior design and its fuel economical. The Toyota Prius has been known by many people from 2009 and its sales in the market have increased by a great margin. The Prius is actually an affordable and cheap car to maintain.

3.Toyota RAV4 – By just starting with its body, the car is designed for long durability. The RAV4 is a Toyota’s crossover, performing like the corolla and Prius. The car can be considered as a SUV, but cheap to maintain when compared with other big SUVs like Range Rover Sport. The RAV4 is also among the best-selling cars in the market. 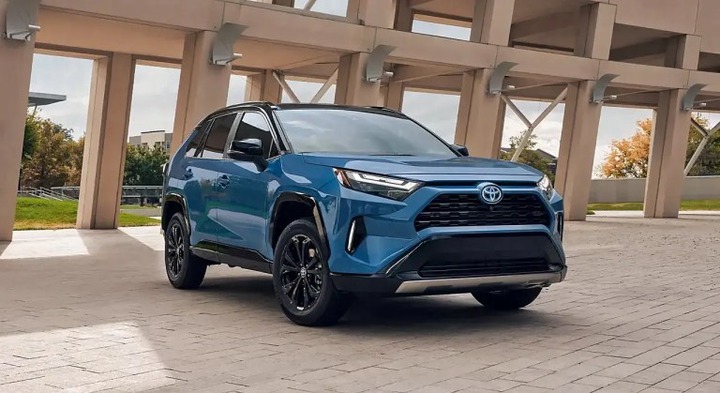 4.Toyota Camry – This is a mid-size car with a 3.5L engine, with a good reliability among other sedans. The car’s production began back in 1982 and its one of the most iconic and Toyota cars that you can ever buy. The car is affordable and cheap to maintain because it has less minor mechanical problems.

5.Toyota Yaris – The car’s manufacturing started back in 1999 and once named the most reliable car in the market. It’s a 4-door sedan with 1.5L/V4 engine and cheap to maintain. The Yaris produces 106 horsepower which is fast enough for a family car. It has also a nice interior for people who want to buy their first car. 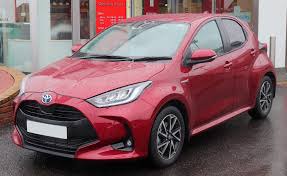 Malala Lectures DP Ruto, Accuses Him of Frustrating Their Search for 70 Per cent of The Votes from a Popular Region