Dead Man Ressurects in Bungoma During His Burial Causing a Stampede 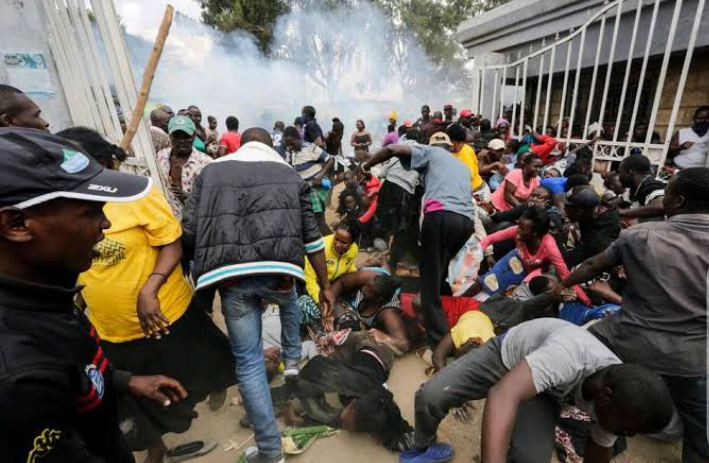 Several people are nursing injuries after they fled from e funeral in Bungoma county causing a stampede.

The incident happened in Maliki Market Bungoma North sub_county after a man who was believed to have died was spotted.

Source have indicated that the 100 year old man had died on Tuesday 28th July, 2020 and resurrected on Thursday 30th July.

The man had just died for at least 48 hours before coming back to life beating aganist the nature's odds thus making everyone who saw the incident running for their lives.

It was everyone for themselves and God for us all at the Mzee Frederick Wanyonyi funeral for all mourners inclusive of his own family.

Mzee is believed to be the oldest man in the village and he passed on in the hospital while receiving treatment before his succumbed. 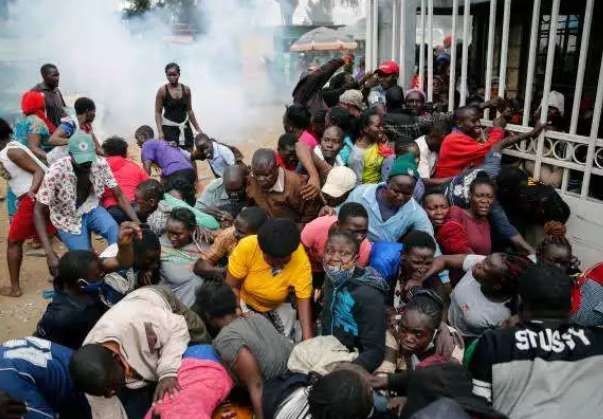 Some of the mourners said that the encounter was something that they have never expected and never seen in real life.

The man is now said to be not able to communicate in the language but can only communicate via signs as he is seems to be a new creature all together.

It has thus remained a secret to the risen man who saw in the spiritual life before he ressurected causing fears in the village.

Reports have indicated that the old man is now in a nearby hospital receiving treatment after his ressurection.

He is currently in critical condition but taken good care by the doctors of to restore his health back.

It is not normal for a the dead people to though the Maliki residents have said that the incident has ever happened once along time ago.