By Mwenenthi_Reporter (self media writer) | 2 years ago 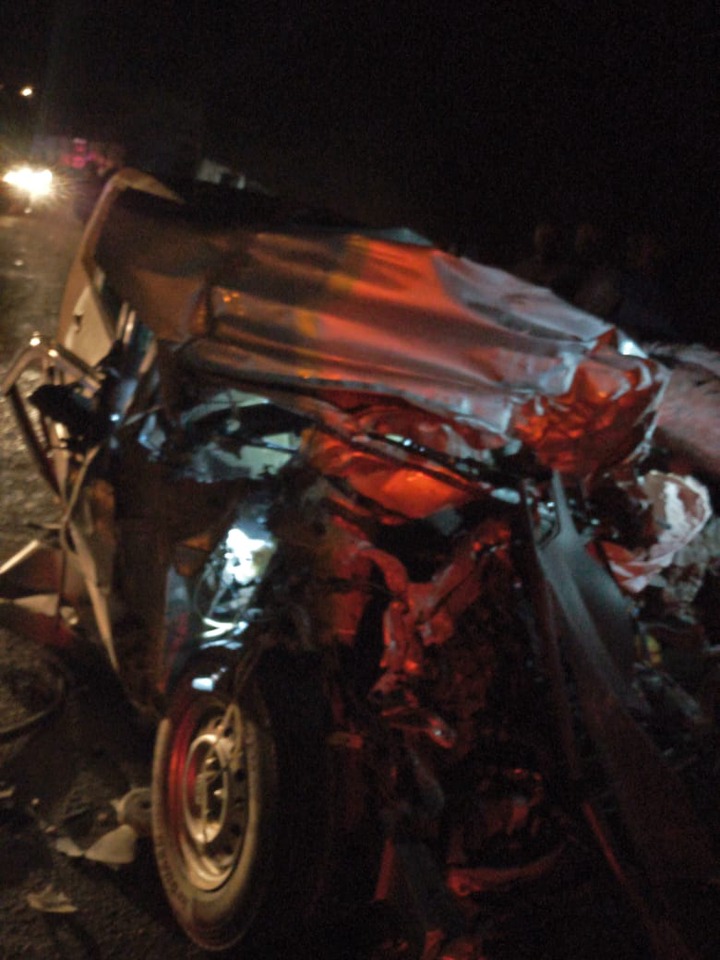 Two people of the same family have perished following a grisly road accident at Makindu along the Nairobi-Mombasa Highway.

The accident occurred after a Toyota Succeed vehicle, which was on board the two collided with a truck at Kambi ya China area in Makindu.

According to Makindu area Chief Jackson Kimende who arrived at the scene of the accident, the car was from the Mbui Nzaui area heading to Makindu.

Kimende argues that the car was ferrying five people who were taking a sick woman at the Makindu Level 4 Hospital. 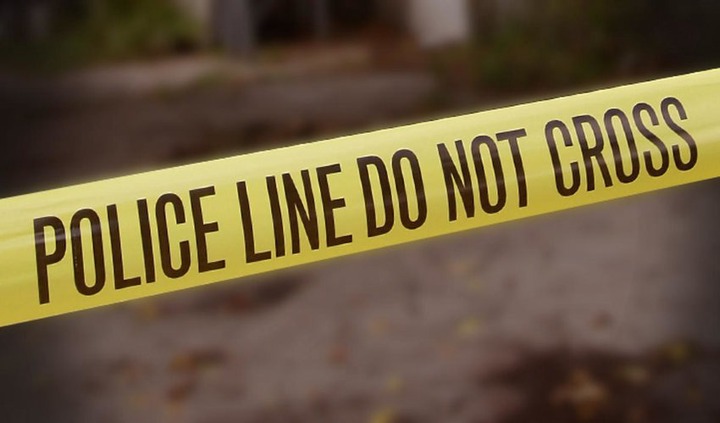 "The probox was from Mbui Nzau, a family whose mother fell sick were rushing her to the Makindu Hospital, they collided with a truck just before Makindu market at the Kambi ya China area," Kimende narrated.

The chief argues that another accident occurred at the same spot months ago, killing two people.

According to the report of the police, the driver of the vehicle was trying to overtake a fleet of vehicles where in the process collided with the truck which was heading to Mombasa.

"It happened that one Caroline Kavinya aged 41 years was driving a motor vehicle Reg. KCY 898 Toyota Succeed heading towards Nairobi General direction with four passengers on board. On reaching the above-said place, she overtook a fleet of vehicles without due care and, in the process, collided head-on with an oncoming motor vehicle," part of the police statement read. 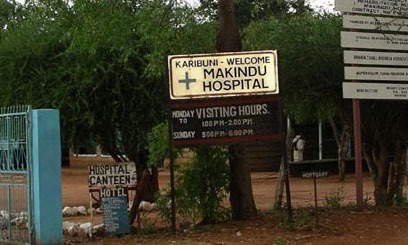 The three others on board the car were seriously injured and were rushed to the Makindu Sub-County Hospital for specialized treatment.

The bodies have been taken to the Makindu Sub-County mortuary pending a postmortem.

Meet Corporal Nekesa, a Poet, Driver and Footballer Who Has Excelled In The National Police Service